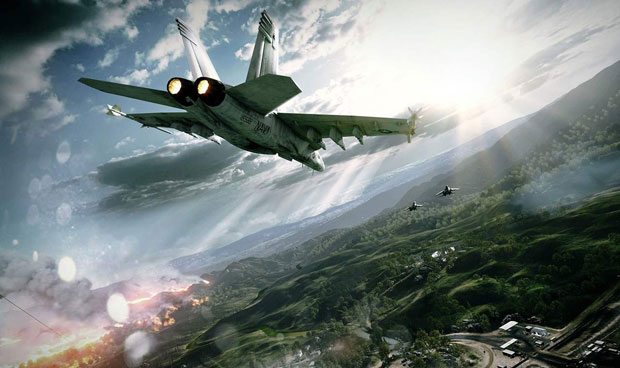 Jets will be featured in Rush Mode on the PlayStation 3 and Xbox 360, as was recently confirmed by Alan Kertz of DICE.  The jets which Kertz further detailed as “player flown” will be just as viable an option as the many other vehicles that have always populated the objective based mode.

While it was thought that with some scaling on the console version of the maps, the jets would not be included for those versions of Battlefield 3.  Kertz claims that “We found them fun on the right maps, so we kept them.”, while feilding questions about the game via Twitter.