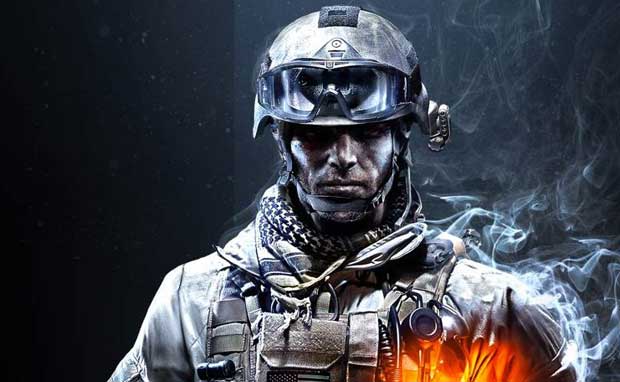 This is familiar territory for Battlefield Bad Company players that played on Xbox 360 and PS3.  The maps themselves will be scaled down on consoles with the out of bounds zones surrounding the maps.  As for planes?  Planes will have a much larger airspace to fly around in compared to the players on the ground.  Other news that came out of the Chicago showing, was that a PS3 build of the game was shown at the show, and the attendees were impressed by the graphics on the PS3 version.

DICE admitted to show goers that consoles may be a bit dated, but that new technology was being used to achieve the result at or near what we have been seeing in the initial trailers for the game.  A system of streaming and pipelines to compress the information from the game, pumping it through the console and uncompressing it as it converted to the output seen on the television monitors.  They said that because of this console versions are going to be equally as impressive as the PC versions, which have already been said to be the lead platform for development.

Battlefield 3 will be available this Fall on the PC, PS3, and Xbox 360