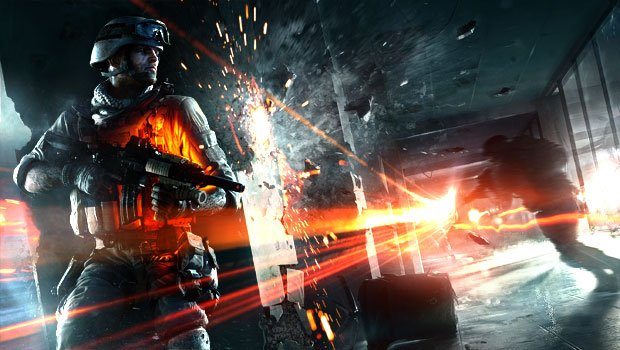 Earlier in the week, a report was leaked detailing a schedule for various upcoming announcements and releases for Battlefield 3. Today, popular community site Battlefieldo has received multiple identical reports for reliable sources that this schedule is accurate and Battlefield 3 Premium is a real thing. What’s even more interesting is that a 5th DLC package has just been outed for the game as well.
“Battlefield Premium contains all 5 Battlefield expansion packs with early access, new camos, and exclusive in-game items for a one-time fee.”Well folks, there you have it; what basically sounds like a Season Pass ‘Plus ‘ will be available to Battlefield 3 users across all platforms on June 4th, about a week after PC players get the first Double XP weekend. Although it’s not totally confirmed, the Close Quarters DLC will likely be released on or around June 12th with a player strategy guide sometime later on in June and some “Bonus Content” in August. So, considering it’s a one-time price, does Battlefield 3 Premium sound like something worth paying for or do you think it sounds like a potential rip off? Well, it’s probably too difficult to tell considering there’s no official price at this point and not all of the details have been released. Voice your thoughts and feelings in the comments section anyways! You know you want to…