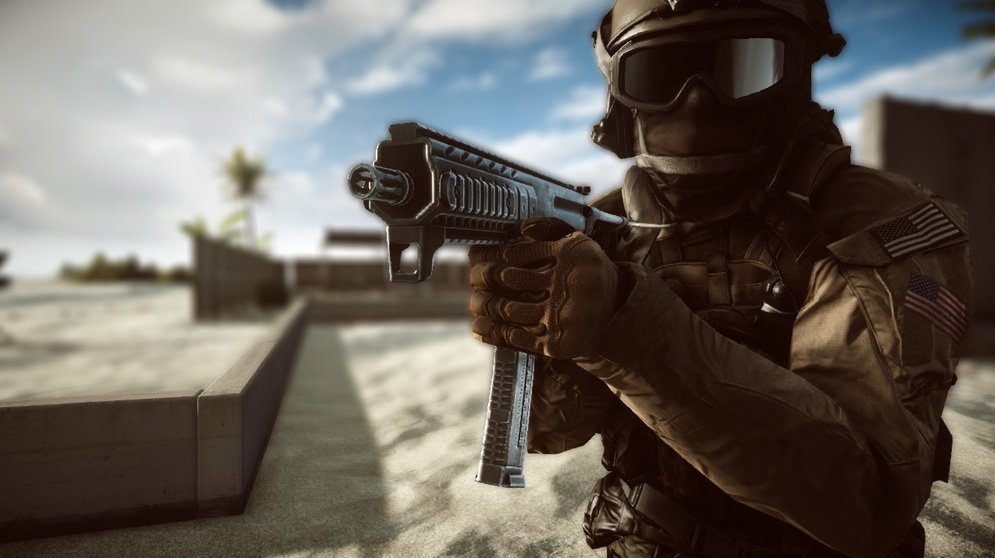 The Dragon’s Teeth Expansion for Battlefield 4 is due for reveal next week by DICE, but someone’s got their hands on the new content a little early.  As was rumored earlier, the Dragon’s Teeth expansion will feature a handful of new weapons, new equipment, and new maps. 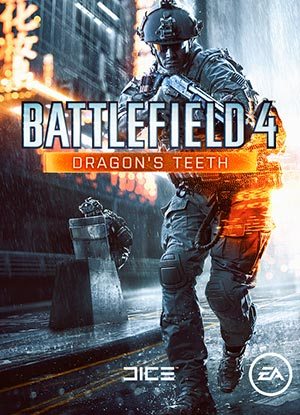 The leaked images showcase the new weaponry for Dragon’s Teeth, which includes the Desert Eagle Handgun, the Unica Magnum, SIG MPX SMG, SRSS Bulldog 762 Assault Rifle, and McMillan CS5 Sniper Rifle.  Also leaked in the images, it looks like the Ballistic Shield will be making its debut in Dragon’s Teeth, along with the MAARS Gadget.

It was also rumored that the level cap for Battlefield 4 Multiplayer would see an increase, and it appears that this is also true according to leaked images of the new rank emblems for levels 121 – 130 in Battlefield 4 (seen below).