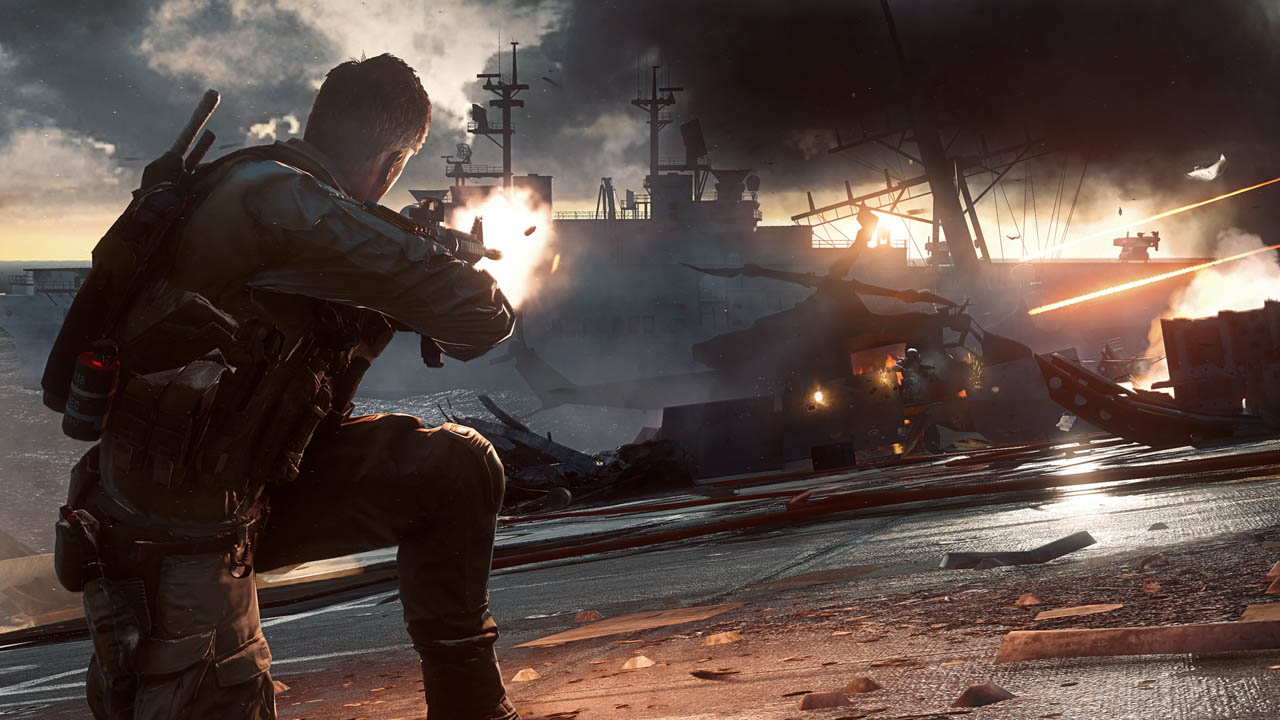 A post on the Battlefield Blog has emerged with details of upcoming alterations to Battlefield 4, mostly to weapons.

Responding to feedback, DICE revealed that much of the focus has been on the DMR (Designated Marksman Rifles) damage and accuracy capabilities –

‘Increased the damage of all DMRs across all ranges. Specifically, damage has been increased at long ranges to allow three-hit kills against unarmored opponents. Additionally, reduced the penalty to accuracy for sustained DMR fire, allowing more rapid follow up shots in combat. The amount of the damage increase varies from weapon to weapon, according to its intended range, rate of fire, and damage. We will continue to monitor the effectiveness of DMRs in combat, and determine if additional action is needed to make DMRs a viable mid to long range weapon’.

Also addressed was the accuracy of Pump-Action Shotguns –

‘Increased the accuracy of pump action shotguns (870 MCS, HAWK 12g, SPAS-12, and UTS 15) while on the move and aiming. The accuracy has been approximately doubled. These weapons did not have any available barrels or grips that would allow a player to enhance their aimed accuracy. This change should make the use of pump action weapons with slugs much more viable at medium and close range by allowing more accurate fire’.

Those commenting seem to be split down the middle on these alterations. The regular DMR users seem unsurprisingly pleased with the changes as it addresses the two apparent drawbacks of DMR weapons such as the RFB. Everyone else, however, seems to share the same consensus that it is removing the only two obstacles to a weapon which is too powerful as it is. DMR’s are regarded already as one of the most versatile range weapons, so increasing damage at every range will certainly cement it as an ‘all-purpose’ piece of weaponry. Shotguns seemed to leave users indifferent, possibly because they aren’t widely adopted or due to the fact that they often only require hip-fire. Several do disagree however, stating that they require the increased accuracy for longer range combat where they currently lack effectiveness.

Alongside these weapon updates were a number of general alterations and a series of tweaks to pistols, all of which are upgrades and all of which listed below (Full pistol info HERE) –

Are you happy with some of these changes? Maybe there was something you were hoping to see? Leave a comment below with your thoughts!