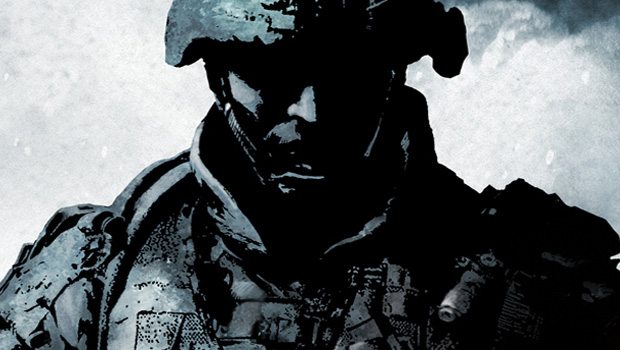 2013 is shaping up to a big year for the gaming industry. Not only are some of the biggest franchises getting blockbuster sequels added to their ranks, but many believe that the next-generation of game consoles from Microsoft and or Sony will arrive as well. While it’s yet to be confirmed, DICE is believed to be readying Battlefield 4 for release on the Xbox 360, PlayStation 3 and PC this coming fall.

During the marketing of EA’s Medal of Honor: Warfighter, the publisher outed the development of Battlefield 4 by offering players the opportunity to participate in a beta for the unannounced game. The stipulations were simply purchasing the Limited Edition of Warfighter, though EA didn’t reveal any details about the timing of its arrival. If it falls into the cyclical cycle of development that it has in the past, analysts are predicting that EA will once again launch the shooter in time for the holiday season ahead of Call of Duty in October of ’13.

Looking back into the history of the franchise, you’ll find that EA was in a similar scenario back in 2005. With the launch of the Xbox 360 looming, DICE released Battlefield 2: Modern Combat on the Xbox in October of ’05. While this pattern may not hold true for PlayStation fans, the Xbox 360 saw a version of Battlefield 2: Modern Combat ported to the new console in the April following its launch.

If in fact Microsoft does announce and release a new console in 2013, Battlefield 4 fans might find themselves in familiar territory when the new console arrives.