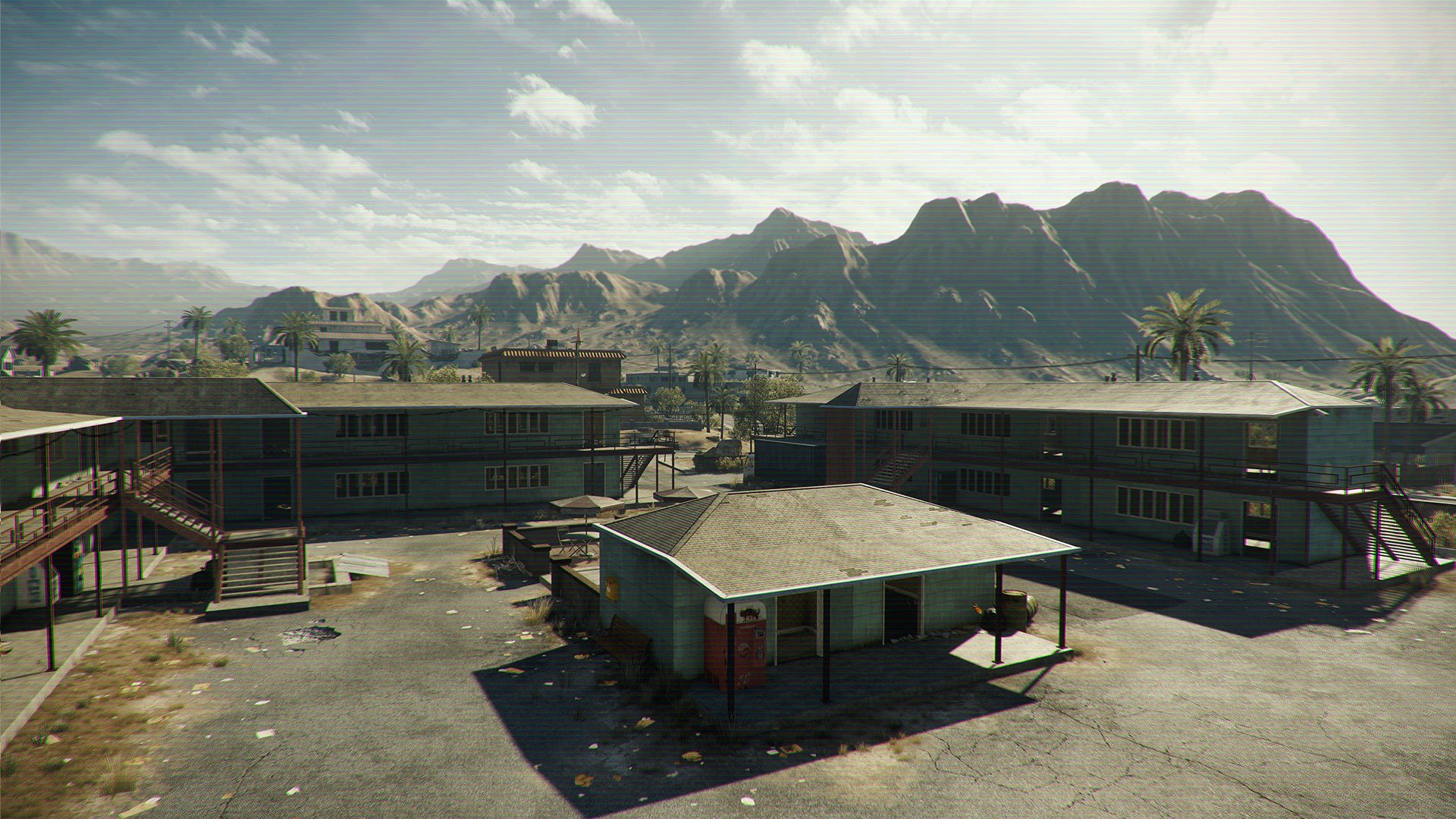 The Battlefield: Hardline beta is creeping up on everyone, but instead of announcing all details at once, Visceral Games are taking a slower approach. Today they’ve announced maps, modes and platforms that players will be able to enjoy the beta on.

Two modes and two maps will be featured in the beta, slated for an unspecified date

The news, coming from their official blog, allows fans to learn about the beta ahead of time. It has been revealed that the beta will include two game modes. Hotwire, the new mode which has both cops and criminals attempting to take control of two vehicles for as long as possible, to gain points that determine the winner. The second mode is a return of the classic 64-player Conquest mode.

The maps included will be Downtown, which fans will remember from the previous beta and a new map dubbed Dust Bowl, which takes place in the middle of the desert. Visceral Games has also announced that there will be no max level in the beta so level up to your heart’s content. They encourage players to test out the various classes and all the gadgets that come with them.

The beta will be available on all platforms, PC, Xbox One, PlayStation 4, PlayStation 3, and Xbox 360. No word on when the tests will begin, but there is peace of mind in knowing no matter what platform you call home, you will be able to participate in the Battlefield: Hardline beta.