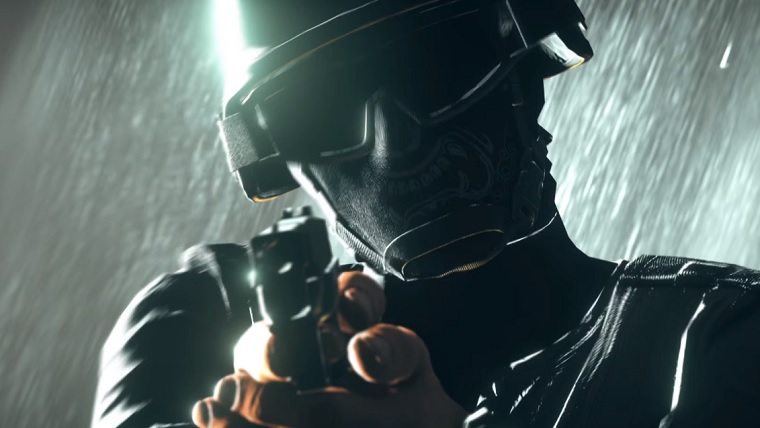 The season pass for Battlefield Hardline is coming to an end, which will conclude with the game’s final DLC pack called Betrayal. Developer Visceral Games has revealed that the Betrayal DLC will launch on March 1st on all platforms for premium members, whereas everyone else will get it on March 15th.

As for what comes packed in the Betrayal DLC pack, it will include 4 new maps, seven weapons, two vehicles and a Gun Bench feauture that lets you customize primary weapons and uniforms. The four maps are Alcatraz, Cemetery, Chinatown and Thin Ice.

Even though this DLC is paid, there is also a free update that will coincide with the launch of the DLC that will be bringing a lot of new content. Along with the 11 new weapons that it will bring to the table, it will also be bringing new server presets.

Battlefield Hardline is available now for PlayStation 4, Xbox One, PlayStation 3, Xbox 360 and PC. Check out the Betrayal cinematic trailer below.