Battlefield: Hardline Double XP Is Live For The First Time 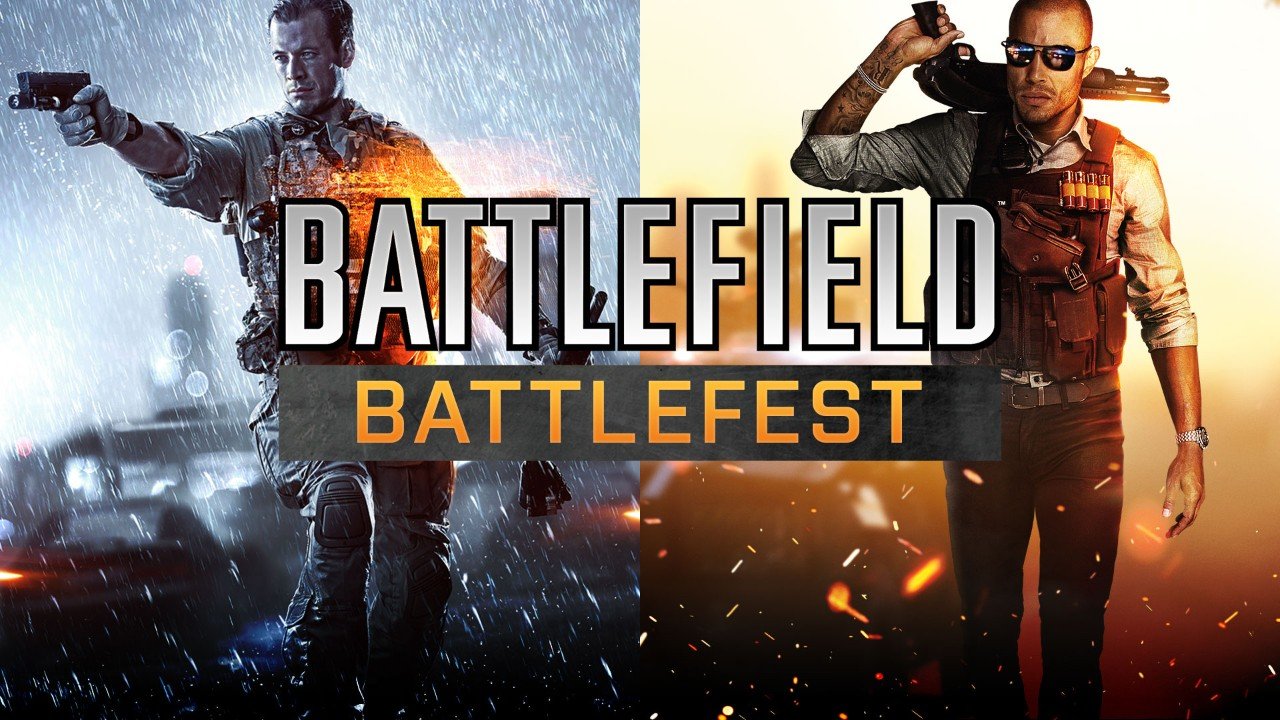 Battlefest in Battlefield: Hardline has been detailed on the official Battlelog for Hardline. It details the various activities that the developers have planned for the community through May 11th 2015. Check out the full list below.

MARCH 26 – MARCH 30
Double XP Event: This weekend, you’ll score double XP in Battlefield Hardline. Jump into the game, play the objective, and rank up faster than a speeding bullet.

APRIL 16
Competition: Stay tuned for more information and details on how to participate!

APRIL 22- APRIL 23
Game with Devs: Visceral and DICE developers will play Hardline on specific servers and let fans compete with and against them. Get a piece of the action and show us your skills.

It’s great to see the developers dedicating themselves to the title. As for Battlefield: Hardline Double XP weekend, it will run from now until March 30th. Get out there and shoot something!