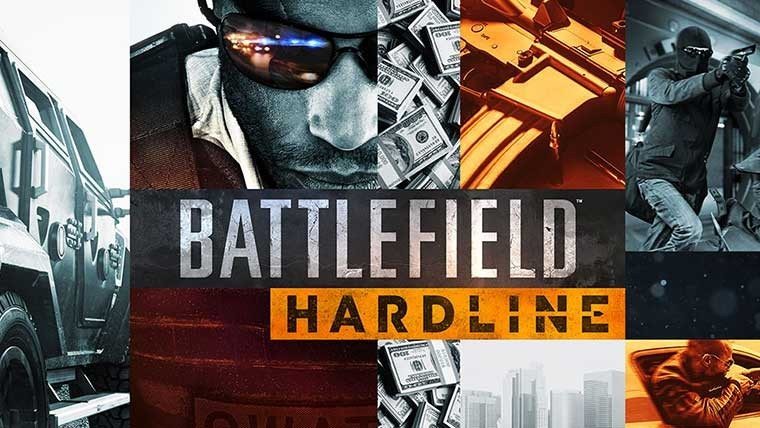 The Vault is just one of the perks of the Xbox One exclusive EA Access subscription service. EA Access gives players discounts on digital EA titles, early access to upcoming games, and The Vault. This last perk is a collection of games that members can download at no cost. They can then play the games as much as they want as long for as they are a member.

Essentially, if you are an EA Access member, you get these games for free. So far we’ve seen Titanfall, Dragon Age: Inquisition, FIFA 15, Need for Speed Rivals, and many more made available in The Vault. None of the games are planned to expire, as they do for the PlayStation Plus Instant Game Collection, so new members can grab them as soon as they sign up.

EA Access is currently Xbox One exclusive, and will likely never make its way to PS4. It could hit the PC platform as part of EA’s Origin service, though nothing has been announced just yet. The service costs $4.99 a month, or $29.99 a year.