It sounds like EA will be using the Battlefield series to jump on the latest trend in gaming. 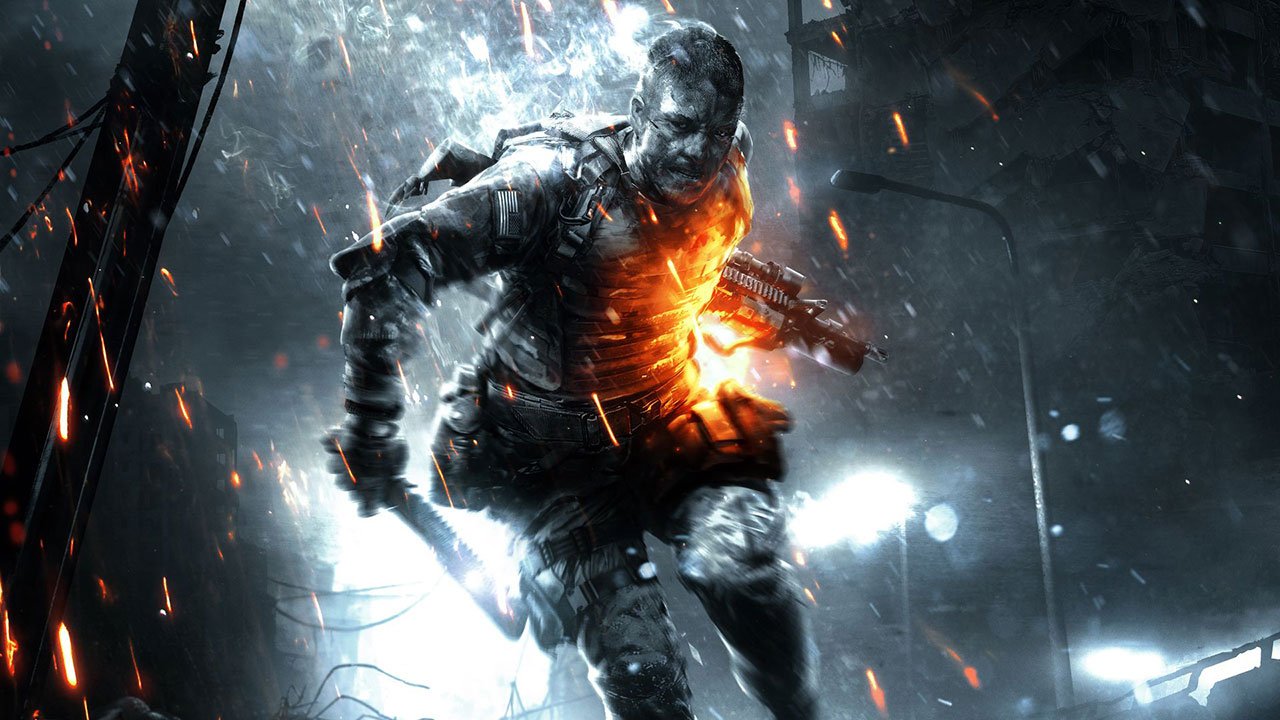 This is Battlefield Royale

The Battlefield series is a prime candidate to see a Battle Royale mode.  The game has long been a shooter with massive maps, player counts, and vehicles.  The report from Games Beat, says that EA DICE is ready to leverage these features with their take on the popular mode being in the prototype stages right now and will feature gameplay mechanics that are similar to PlayerUnknown’s Battlegrounds or Fortnite.

It doesn’t sound like a huge stretch for this report to be true.  Just yesterday, it was reported that Activision was preparing a Call of Duty Battle Royale mode to arrive alongside Black Ops IIII.  With Battlefield and Call of Duty being extremely competitive with one another over the years, it would make sense that both Activision and Electronic Arts are looking to capitalize on this current craze which has millions of people playing these games or watching popular streamers on YouTube and Twitch.

It’s only April, but the fall of 2018 is starting to sound like it’s going to be crowded with Battle Royale games.  At the very least, it appears that big publishers aren’t going to sit idly by while Epic Games and PUBG Corp. make cash hand over fist in this emergent genre.