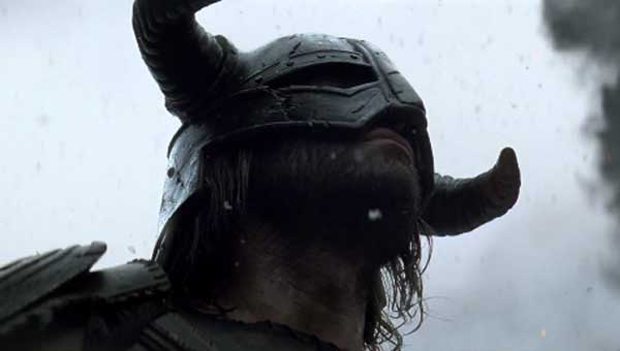 Bethesda Game Studios hasn’t decided what to do next with The Elder Scrolls V: Skyrim as far as DLC goes. The recently released Dawnguard expansion for Skyrim is what the developers are still concentrating on, according to the lead artist for the RPG.

In a recent interview, Matt Carofano explained to Eat Games that their first priority is making Dawnguard as good as it can possibly be.

“When we were looking to do the Dawnguard DLC we were just looking to see how we could make the game even better, how we could add to Skyrim but tell this specific story. It was something we didn’t plan when we were working on Skyrim, it actually happened afterwards. You know, we kicked around a lot of ideas so we could see what would be a good fit. For future DLC maybe we’ll do something like that again,” Carofano explained.

“We tried to add a bunch of things to the game to just make it…better. We looked at it that way, but also as “Hey how can we tell this interesting story about Vampires?”, however we added things based on fan feedback too. For instance we added a character to the Thieves Guild who can change your appearance. So let’s say you’re tired of playing your character after all these hours, you can go to him and change all your facial features and hairstyles,” Carofano continued.

“Right now we’re completely focused on Dawnguard. Everyone is working on this. Once it’s out we’ll see how it goes and see what could happen in the future.”