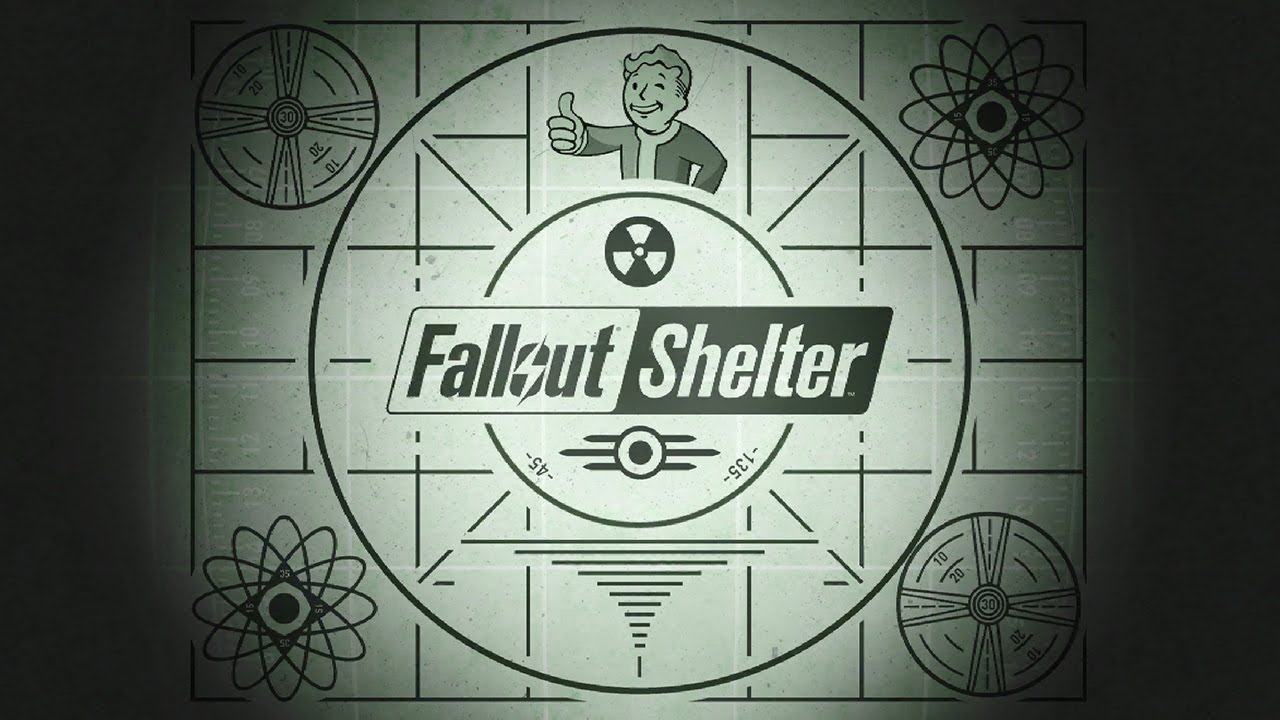 Bethesda’s Vice President of PR and marketing, Pete Hines, was interviewed by GamesIndustry on the final day of E3. Foremost in his thoughts was the launch of Fallout Shelter immediately following Bethesda’s successful E3 show, but he also took some time to discuss his expectations for the development and release of Elder Scrolls: Legends, an upcoming card game for PC and mobile devices.

“[Fallout Shelter] was an idea the studio had and they’d been thinking about it for a while,” said Hines. “As were looking at it, it just felt like if you did this when we were already talking about the franchise and the brand, there’s a natural connection between the two. If we tried to do this last year without announcing what Bethesda Game Studios was doing and said, ‘Oh we’re doing a game and it’s on mobile and it’s called Fallout Shelter,’ we’d probably get lynched, right? There would be pitchforks at the gate. ‘That’s not the Fallout we asked for, you bastards!’ But doing it this way, they’re like, ‘I’m getting what I want and oh, by the way, while I wait here’s this other free thing that’s fun to play.'”

Perhaps the backlash faced by Metroid Prime: Federation Force during and after E3 would have been less severe had it coincided with news on a Wii U Metroid game.  Blast Ball was initially well received on its own merits, after all. While Fallout Shelter no longer tops the App Store, it still remains popular and has been received largely positively.

While very little has been heard about Elder Scrolls: Legends since E3, it has certainly not been forgotten by Bethesda.

“Legends doesn’t have to have a massive day one,” Hines said. “We’re actually going to control it so it doesn’t. We’re going to do closed beta, then ramp up the number of people, then go into open beta. It’s just going to look and feel very different based on the kind of game it is and what our endgame is. …. Legends is not about how we look after the first day or week or month. It’s about whether we’re on a path to success. Do we have a plan to maintain it and come out with good content and new features to make sure we’re differentiating ourselves from the others? I don’t really ever want to do a game that is just a clone of that. Because I don’t think that’s who Bethesda is. We didn’t make a name for ourselves by ripping off or mimicking somebody else. We kind of need to cut our own path and do our own thing.”

These comments indicate that Bethesda is potentially looking to not compete directly with Hearthstone, the elephant-shaped blizzard in the room, but will instead try to offer something unique. It’s likely that Elder Scrolls: Legends will receive ongoing support post-release, as Hines’s comments indicate long-term thinking with regards to the game.

The full Scott Hines interview is available on GameIndustry.