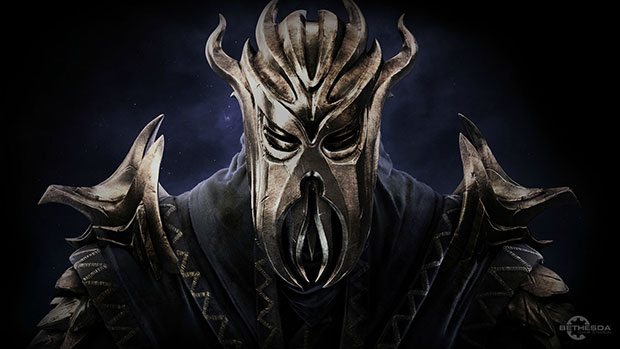 Bethesda Game Studios has a full trailer of some kind coming on November 5th, 2012, likely for an upcoming expansion for The Elder Scrolls V: Skyrim.  Being that BGS’s only known game at this point is Skyrim, smart money is on the third DLC being officially announced for the RPG.

Last month, details were discovered in Skyrim update 1.8 that pointed to an expansion called “Dragonborn”.  In the update’s code, data miners found references to dragon mounts, new armor sets, and a return to Morrowind.  If these details hold to be true, this next DLC for Skyrim could be the biggest and best released to date.

Then again, perhaps Bethesda is getting ready to announce  that they’re finally bringing the Skyrim expansions to the PlayStation 3.  Skyrim Dawnguard and Skyrim Hearthfire both missed the platform, despite arriving on the Xbox 360 and PC.  The reason?  Quality concerns for PS3 pushed Bethesda to delay the content, possibly indefinitely.

PlayStation fans can’t be sure at this point whether or not they’ll ever get new content for Skyrim, but we’ll all find out what this mysterious reveal is on November 5th.