The latest news in the world of video games at Attack of the Fanboy
July 28th, 2015 by Emily Speight 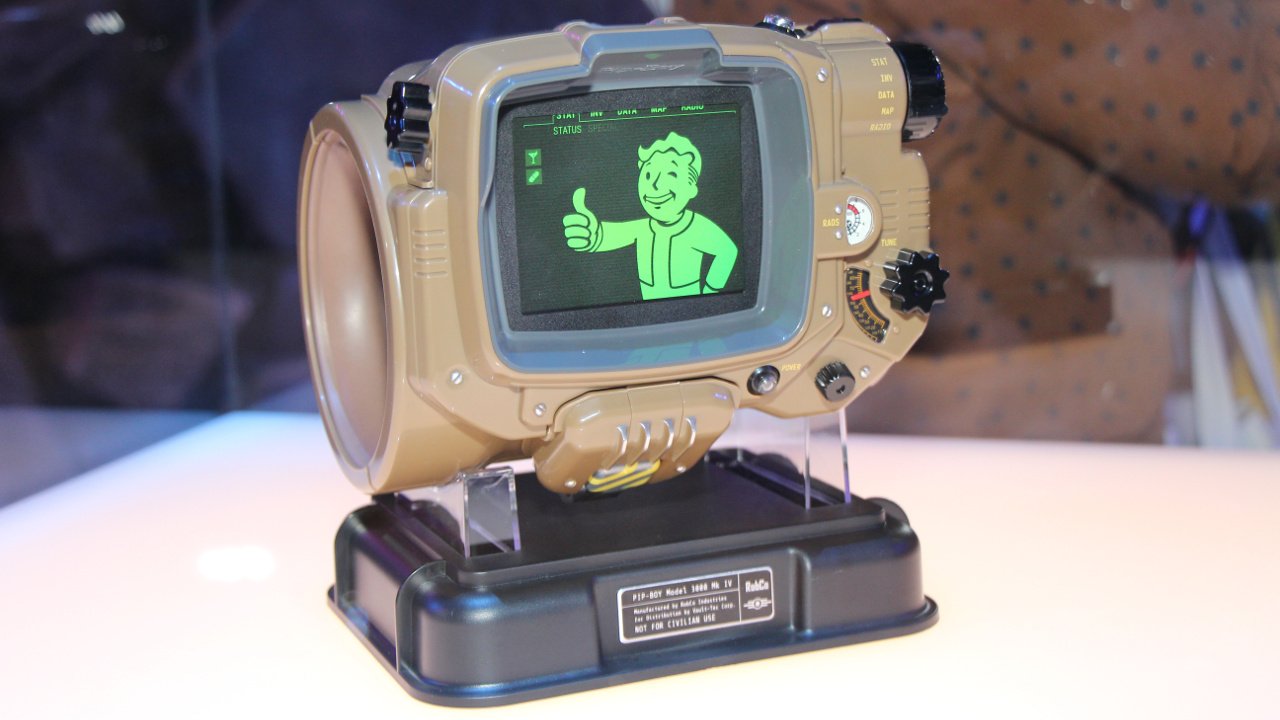 Even if you’d like Bethesda to just shut up and take your money, they’re wholly unable to. At Quakecon, Pete Hines confirmed that Bethesda are unable to sell any more Pip-Boy special editions of Fallout 4 — even though they would understandably be delighted to. The Vice President of Bethesda’s marketing department stated that ultimately, it came down to a scheduling issue with the factories producing the Pip-Boys.

“We reached a point,” he said, speaking to Gamespot, “where we’d go back to the factories and they were like, ‘guys, this is it, sorry. This is as long as we can run the lines and as many of them as we can make.’ […] And we sold every single one of those that we could.”

Hines went out of his way to emphasize this point — that as many Pip-Boys has been produced as it was practically possible to do.

If you missed out on buying a Pip-Boy edition of Fallout 4, don’t worry — there’s sure to be plenty available on eBay in time for the holiday season. Alternatively, there’s a seller on Etsy who produces a number of 3D props and merchandise who has created a variety of Fallout-themed goodies, including a Pip-Boy replica capable of holding all but the largest smartphones.

Fallout 4 will be released on PC, PS4 and Xbox One on November 10.