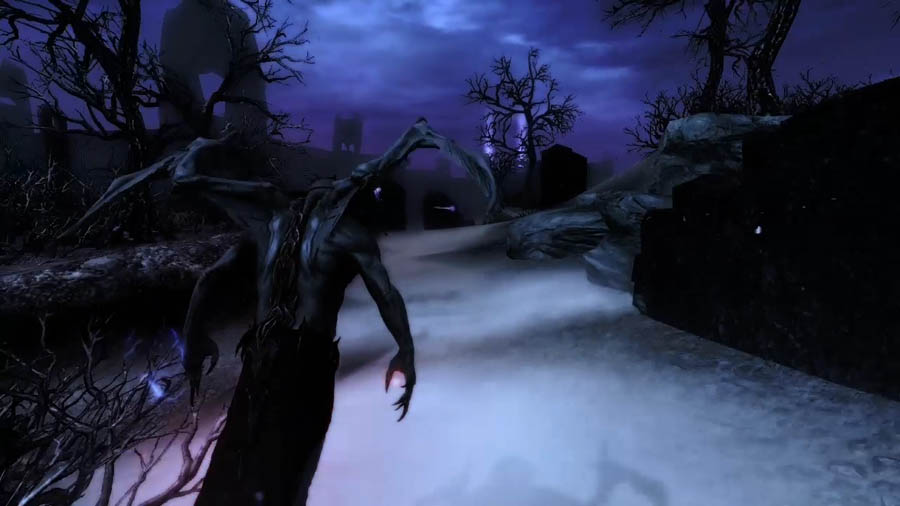 A lucky few will get the chance to play The Elder Scrolls V: Skyrim Dawnguard DLC before anyone else, as beta testers for the upcoming content. Bethesda has opened a web page to take applications for the opportunity, and if it hasn’t exploded by now, you can find that here.

Bethesda says they’ll be taking applications for about a week, and players that are accepted into the beta will recieve an Xbox Live code to redeem Dawnguard. The beta version of the content is the full version of the DLC, which is said to feature the achivements for the game as well. Bethesda also notes that players who get into the beta will not have to re-purchase the content when it becomes available to the less fortunate who don’t get to start their demon hunting adventures ahead of everyone else.

Just yesterday, Bethesda released the first gameplay footage for Dawnguard, and can be found below.