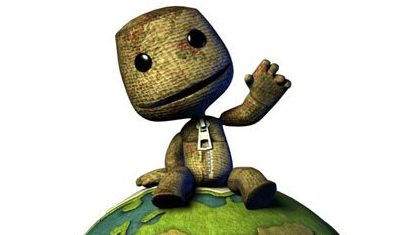 Sony has confirmed that the highly anticipated PlayStation 3 Exclusive LittleBigPlanet 2 won’t support 3D when it releases next month. Odd considering how hard Sony has been pushing 3D in recent months.

“Sorry, no 3D this time around,” said Mark Valledor of SCEA.

While it was previously confirmed the Media Molecule was infact going to make the game compatible with 3D, the news comes as a shock to those that bought their new toys just to get into some 3D sackboy action.

Little Big Planet 2 is scheduled to be released on January 18th, 2010.  Let’s hope it stays that way.