The Binding of Isaac: Afterbirth DLC Release Date Set for PS4 and Xbox One 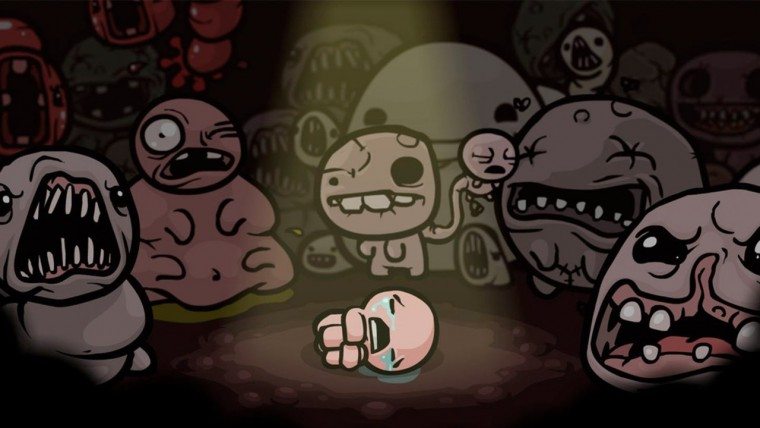 The Binding of Isaac: Afterbirth will release on PS4 and Xbox One on May 10th according to a press release from the developer. This DLC adds a ton of new content to the game, reshaping it entirely in some ways. The end result is hours of extra playtime in The Binding of Isaac.

“Isaac returns to the basement for more delicious brown stains with more than 100 hours of additional gameplay, 1000-plus new clench-inducing rooms, a whole stinkload of new items and more! Cry your way past droves upon droves of new mysterious creatures, many of which are made from raw errant feces and help Isaac fight his way to safety!”

The Binding of Isaac: Afterbirth will retail for $10.99 on both systems. That might seem high for a piece of DLC, but the developer promises that it contains a ton of new mechanics and game elements for players to really dive into.