The game is coming out sooner than you'd think. 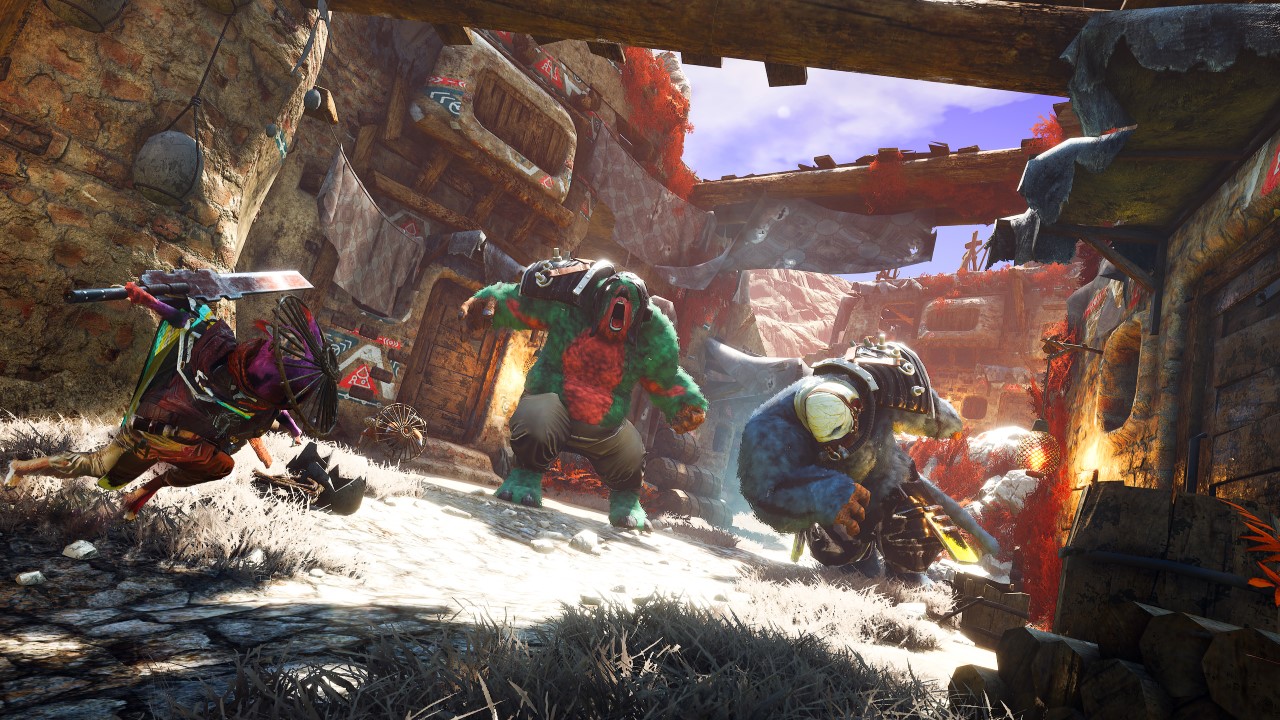 Remember Biomutant, that strange, compelling open-world game from former Avalanche Studios developers that let you evolve and alter your body parts? If not, well, you’d be forgiven for the lapse in memory, since the game and developer Experiment 101 have largely gone radio-silent since Biomutant was last shown off in 2018. Turns out the game hasn’t fallen off the face of the Earth, because today Experiment 101 and publisher THQ Nordic have revealed when Biomutant is launching, and it’s actually pretty soon.

Biomutant evolves into an upcoming release slated to launch May 25th, 2021 on PC, PS4, and Xbox One.

Consider me surprised to learn Biomutant is not only launching this year, but in roughly four months. Experiement 101 and THQ Nordic broke the news today via a tweet on the official Biomutant Twitter account, and they sent out a press release that didn’t really share much more, aside from some information concerning the collector’s editions. According to the announcement over on Steam we learned, “more information on the game will be released in the next weeks and months.” It kind of feels like they’re putting the cart before the tiger-horse here, seeing as we haven’t heard much about Biomutant in years, but hey, at least we know it hasn’t been cancelled! 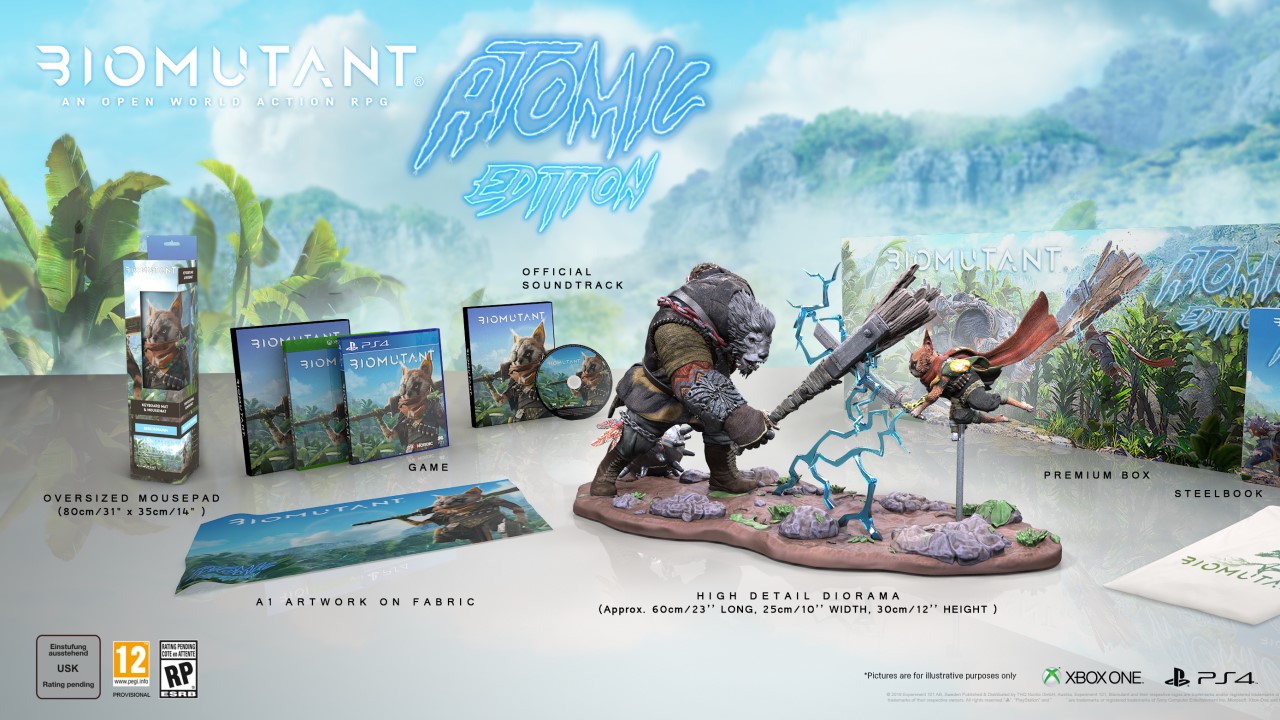 What little we do know about launch concerns the collector’s editions. One of them is selling for a meager $399.99, so there’s that. The “Atomic Edition” of Biomutant comes with an artwork fabric, soundtrack CD, t-shirt, oversized mousepad, premium box, steelbook, and a gigantic statue (which is where the majority of that $399.99 price tag is derived from). Oh, and you get the game. For a more reasonable $109.99 (or $119.99 on console) you can grab the regular Collector’s Edition that has everything the Atomic Edition has, sans mousepad, t-shirt, giant-ass box, and absurd statue (you’ll get a smaller one of the generic hero instead).

Biomutant will release May 25th, 2021 for PC, PlayStation 4, and Xbox One. No word yet on what the “next-gen” plans are (it will likely run on the Playstation 5 and Xbox Series X|S via backwards compatibility). Once THQ Nordic and Experiment 101 are ready to talk more about the game we’ll be sure to share what we learn here.

Biomutant is coming to PC, PlayStation 4, and Xbox One on May 25th, 2021. pic.twitter.com/qVdTMaxxS5