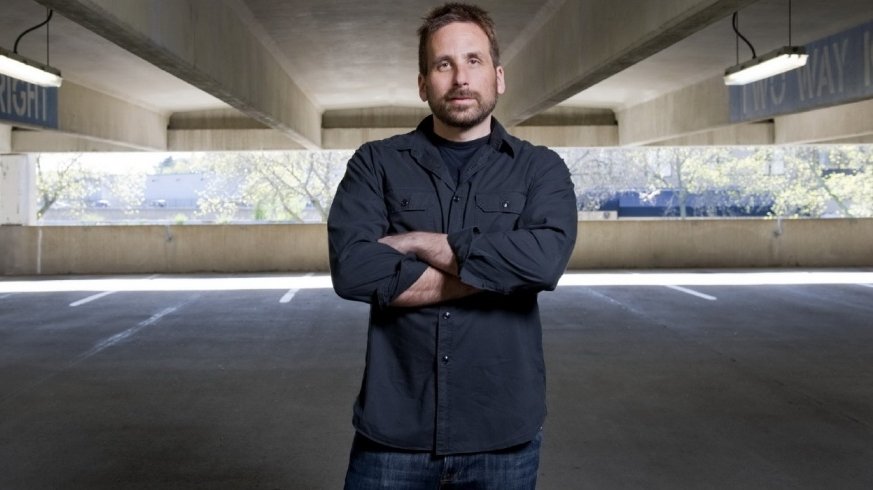 Ken Levine, the brain behind the original Bioshock, and more recently Irrational Games, Bioshock Infinite, has announced that his next project will utilize Unreal Engine 4.

Since the closure of Irrational Games, Ken has gone dark for the most part besides the random tweet here and there that mentions that his next project will be a “smaller, more entrepreneurial” project. Epic Games recently announced last month that Unreal Engine 4 will be free to anyone, the announcement was made during GDC. It seems one way to be thrifty for Ken Levine was to utilize a free engine, and what better engine than Unreal Engine 4. Levine made the announcement via Twitter, in a response to a fan’s question about the engine for his next title.

It sort of makes sense since the entire Bioshock series ran on Unreal Engine and now it seems logical that his next project would utilize the next-generation of Unreal tech, Unreal Engine 4. Hopefully we will hear about his next project in time for E3 2015, but Ken Levine has always been secretive with his projects even when fans knew it had to do with Bioshock, now though, it could be anything and that is just a little bit exciting considering it will be coming from the man who gave permanent meaning to the phrase, ‘Would you kindly?’.