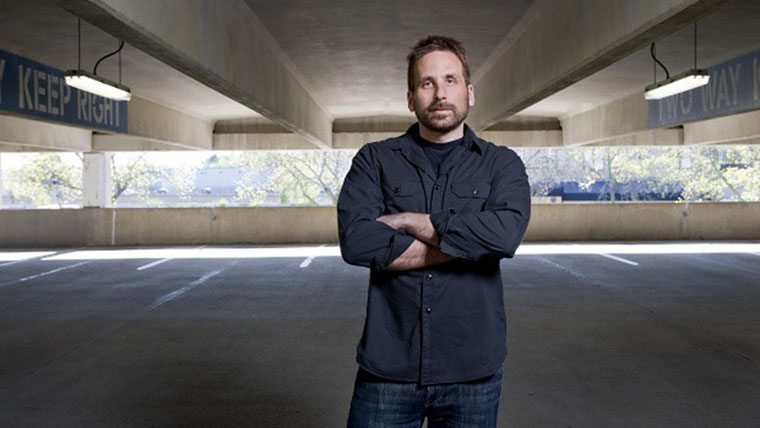 Irrational Games, the studio behind System Shock 2, Freedom Force, SWAT 4, Tribes Vengeance, Bioshock and Bioshock: Infinite, will be effectively shut down after the release of Burial at Sea: Episode 2 on March 25, according to Ken Levine on a post on Irrational Game’s website.

According to Levine, “while I’m deeply proud of what we’ve accomplished together, my passion has turned to making a different kind of game than we’ve done before. To meet the challenge ahead, I need to refocus my energy on a smaller team with a flatter structure and a more direct relationship with gamers.” To achieve this, Irrational Games will be laying off all but 15 people. Keep in mind, Joystiq reported Irrational having upwards of 200 people working on Bioshock: Infinite, and LinkedIn has over 100 people listing their current employer as Irrational. Despite all the workers, Bioshock: Infinite was a troubled project, with delays, cut modes and the hiring of Rod Fergusson to clean up the game and get it shipped. According to Levine, 2K games will try to accommodate this.

“Besides financial support, the staff will have access to the studio for a period of time to say their goodbyes and put together their portfolios. Other Take-Two studios will be on hand to discuss opportunities within the company, and we’ll be hosting a recruiting day where we’ll be giving 3rd party studios and publishers a chance to hold interviews with departing Irrational staff.”

Already on Twitter, the hastag #IrrationalJobs is being used to help the developers find jobs, with links to a Google Doc, and Levine also mentioned that all prospective employers should email [email protected] for interviews.

And the fate of the Bioshock franchise? According to Ken, he’s handing the reigns to 2K so he and his studio can focus on their newest game. As to what his newest studio will do? According to Ken, the goal is “to make narrative-driven games for the core gamer that are highly replayable. To foster the most direct relationship with our fans possible, we will focus exclusively on content delivered digitally.” Levine also said the game will have “a long period of design” and that the studio will be part of 2K games. However, his biggest emphasis was on “replayable narrative”.