The latest news in the world of video games at Attack of the Fanboy
December 7th, 2012 by William Schwartz 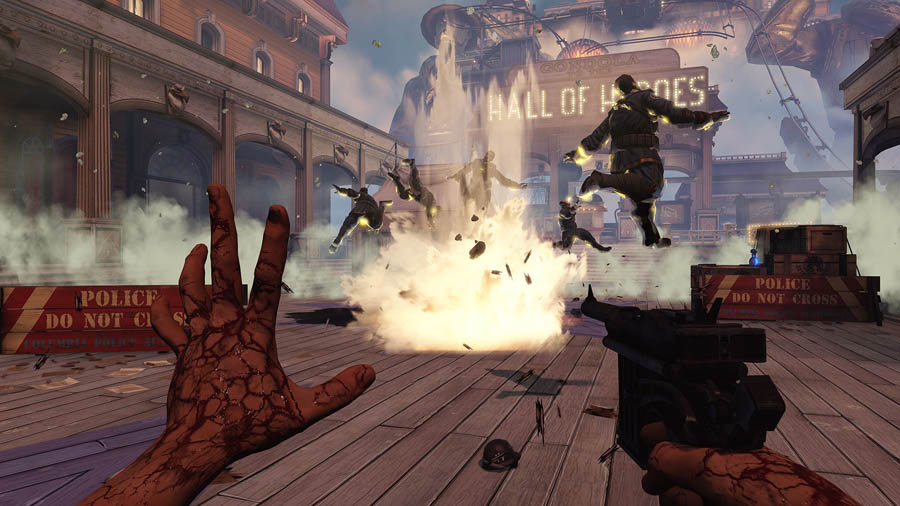 Bioshock Infinite has been delayed yet again, pushing the game back from the already delayed date of February 26th to the new date of March 26th.  Irrational Games has issued a pretty standard reason for the additional delay, citing that the shooter will benefit from the month of extra polish

Irrational Games recently announced that they would be focused on single player in Bioshock Infinite, as the competitive multiplayer that was introduced in Bioshock 2 would not be returning for this installment of the  franchise.