Bioware and Others to Reveal New Games at VGA 2011 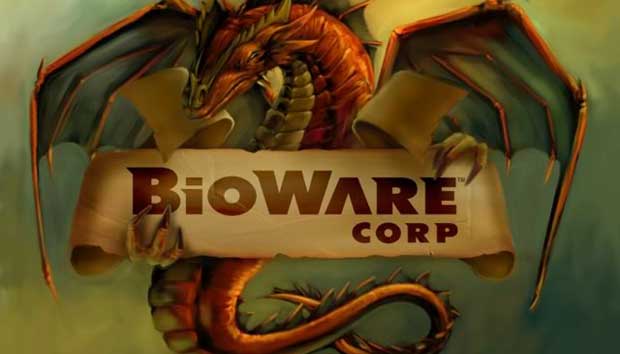 It’s that time of year again.  Come December 10th we can look forward to the cavalcade of laughs that is the Spike VGA’s.  The yearly mockery of the gaming industry, led by celebrities who could care less about the games we love, will play host to plenty of big reveals.

A couple of confirmed announcements have already been revealed by Geoff Keighley.  Alan Wake, Bioware, and Metal Gear Solid Rising are among the big names that will see new developments next month.

The new Alan Wake title has been rumored for quite some time, and Metal Gear Solid: Rising was revealed two years ago, but what could Bioware have up their sleeves?  I’m sure these aren’t the only reveals we are due to see, but it’s going to be hard for the 2011 VGA’s to top last year’s show, at least from a reveal standpoint.