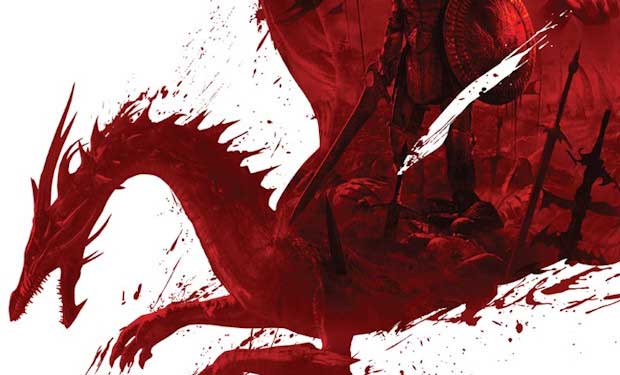 If you had any doubts that the Dragon Age franchise would see a third iteration, rest easy.  Dragon Age III has been confirmed by Bioware in a recent tweet, where the developer is looking for “exceptional environment artists”.  Bioware which just recently released the outstanding Dragon Age 2, isn’t wasting any time laying the groundwork for the game.

This tweet was later confirmed by Christina Norman of Bioware who later retweeted the news.  Could 2012 already hold the next installment of Dragon Age?  I’m sure we’ll find out soon enough.