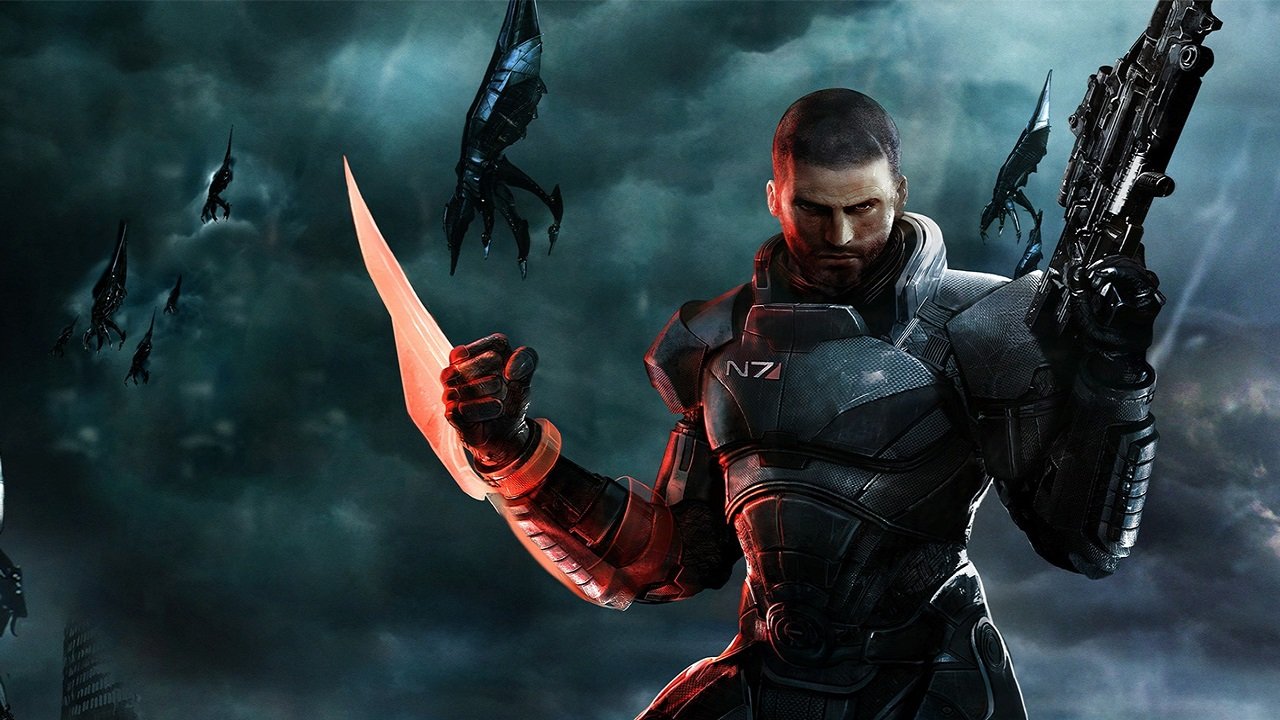 The next entry in the Mass Effect franchise is just kicking its development cycle into high gear and now comes word that the title will include online.

Senior producer Chris Wynn took to Twitter and posted an enthusiastic job listing for Mass Effect 4, which was for an online producer. The job listing is for a position at their Bioware Montreal studios and one of the main responsibilities for the online producer will be to; “Create and champion the vision of the multi-player, connected experiences and online features of the game which respects the project leadership goals and be accountable for the quality targets and the results achieved.”

The idea of a multiplayer component in Mass Effect 4 should come as no surprise given how popular the mode was in Mass Effect 3. It is a bit too early to guess what it will become, but one can wish that it stays separate from the main storyline and allows for some fun experiences in co-op. Many fans are already at arms wishing that the game stays true to the solo experience roots of the franchise. Hopefully we will get to see some of the game in action at E3 2015 and then decide for ourselves. Until then, we can only speculate what the future may hold for the single player and multi-player component of Mass Effect 4.