Bioware offers a glimpse at the Dragon Age: Inquisition universe 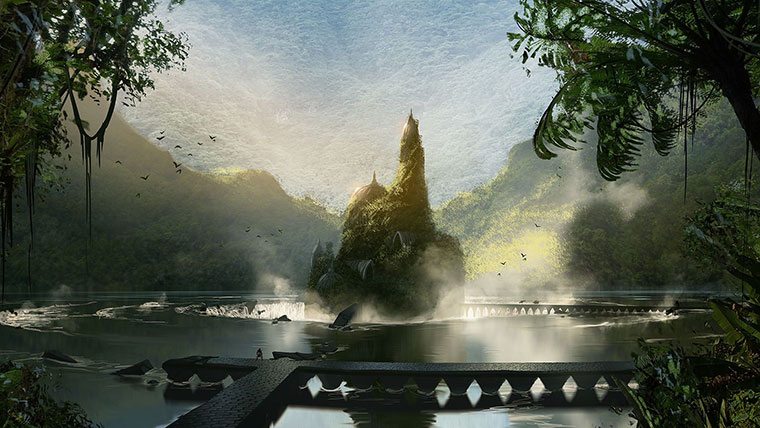 Bioware is slowly but surely revealing Dragon Age: Inquisition. The next chapter in the series is due out this fall on the Xbox One, PlayStation 4, PC, Xbox 360, and PS3. While we’ve only seem glimpses of the gameplay thus far, Bioware has recently released a handful of new concept art for the game.

Posting to the social network sites earlier today, a new piece of art was revealed that depicts what is captioned as “The well of all souls” on Twitter.

Last year a video gave us our first glimpse at some of the broad changes coming to the game. One of those changes is an increased focus on exploration. Mark Darrah explained Bioware’s new focus on allowing players to explore the world of Dragon Age: Inquisition in an interview from last year.

You can find both the recently released concept art for Inquisition and the older alpha gameplay that was unveiled last year, below.