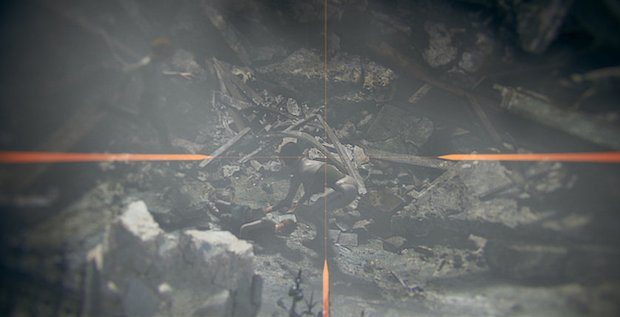 A few weeks back Bioware released a teaser video showing a military-type setting up a sniping shot.  Many think that this image that was leaked is the other end of that shot.  There’s really no telling what this big announcement is going to be.  Bioware has proven it can take on any context and formulate a great game around it.

The Spike VGA’s will bring clarification to the matter but if you want to join the “mass” of excited fanboys waiting on pins and needles for the announcement..go ahead.  Just view the video below and let the waiting begin.

We’re gonna go with Mass Effect on this one.  It’s definitely not Dragon Age, so we can probably throw that out of the equation right away.  Mass Effect 2 was such a huge success for the company that it’s hard to see them going in any direction other than that of another Mass Effect game.

We’ll have to wait and see for the official announcement but I think it’s safe to say that another Mass Effect game is soon to be announced.