Bizarre Smash Bros. Glitch Lets You Control 8 Characters At Once

The latest news in the world of video games at Attack of the Fanboy
December 31st, 2015 by Mike Guarino 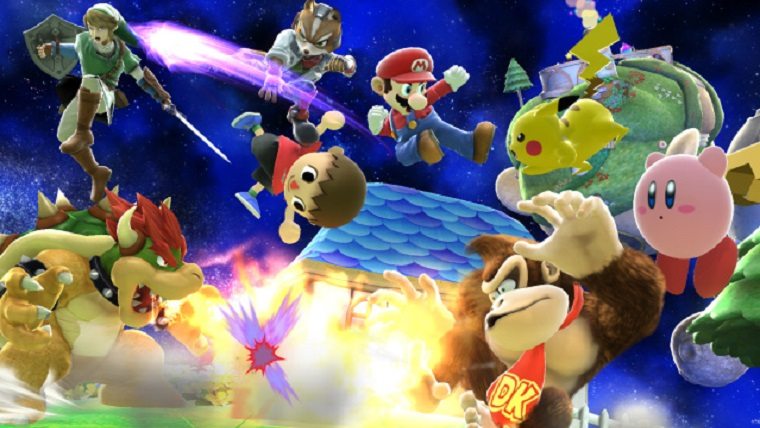 Super Smash Bros. for Wii U is one of the best fighting games on the market today, though that doesn’t mean that even it isn’t prone to some bizarre glitches. Just such a bizarre glitch was discovered by Reddit user Gluetendo, where the user glitched the game into allowing him to control 8 characters at once.

The glitch can be done by anybody, however it does require you to have 8 amiibo handy. Scroll down for the step-by-step guide on how to pull this off provided by Gluetendo if you’re feeling adventurous:

Just in case you don’t feel like actually doing all this work and you just want to see how crazy this can be, YouTuber DrowzeeSpaceman has provided us all just that via the video below. He essentially is controlling an army of Ganondorfs all at once, which is unsurprisingly hilarious.