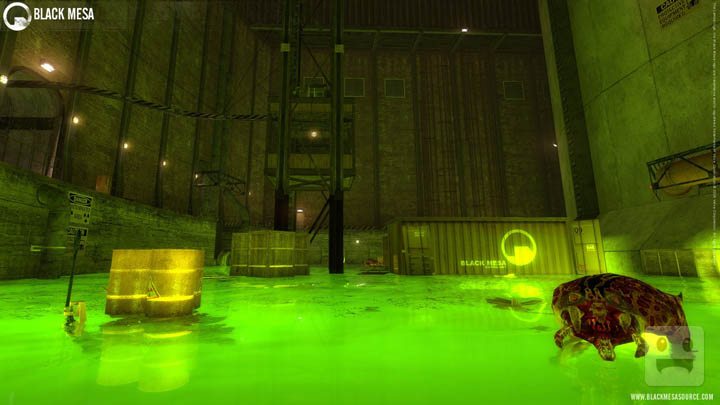 The development team for the Black Mesa mod for Half-Life that has been in development since 2004, has released a new set of screenshots for the project. The group has stated that they have begun a social media campaign that will conclude with the release of the project.

This weekend, the group behind the Black Mesa project took to Facebook to reveal the new media for the game, earlier this morning their 20,000 like threshold was reached, and new screenshot for the game were released and can be found below.

If you’re wondering what Black Mesa Source is, it’s a complete overhaul of the 1998 release: Half Life. Using the Source Engine, the Black Mesa team plans to release the game as a free download, and could be just the content to tide Half Life fans over while waiting for any news from Valve on their next title.