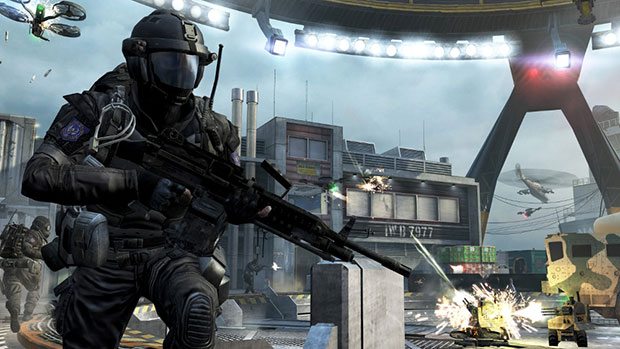 Activision and the Call of Duty franchise have caught plenty of flak over the years with their aging engine for the popular shooter. This technology is one that has been passed down from the original Modern Warfare, all the way to the upcoming release of Call of Duty: Black Ops 2. Iteration after iteration have been made to the technology, new features have been added, and the frame rate stays locked in at 60 fps.

Treyarch’s Game Design Director on Black Ops 2 calls the engine “Gorgeous” and reiterates that the technology has been changed more than people give it credit for over the years. In recent interview OXM, the developer explains.

“We can make it beautiful,” Vondehaar explains. That’s through years and years of working with the engine, improving upon it and improving the pipeline and improving our approach, our lighting rendering…People like to talk about the engine, but the truth of the matter is that this isn’t like something that was invented six years ago. At this point that engine doesn’t resemble anything like any engine – we’ve ripped out the UI system, the rendering and the lighting are all new, the core gameplay systems are all new.”

“To me, it’s like I never really understood. It runs at 60 and it’s gorgeous. What exactly is there to be upset about with the engine?”