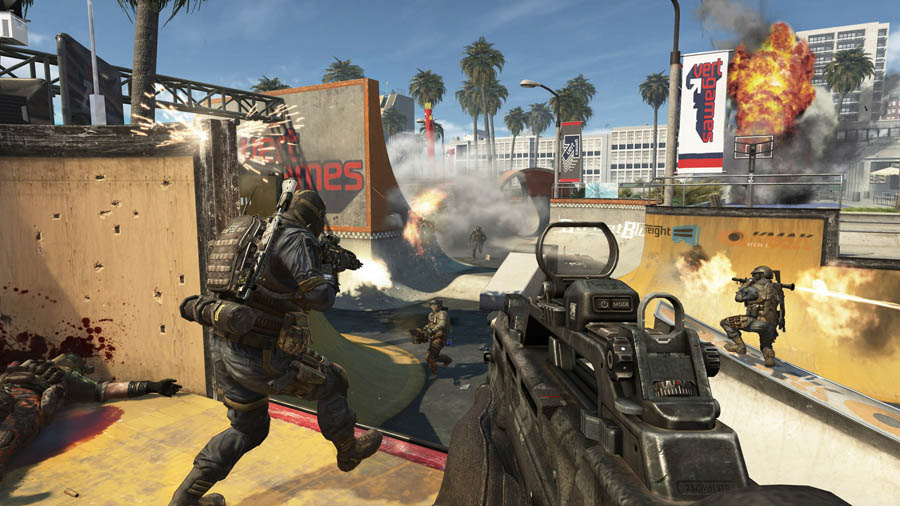 The first downloadable content pack for Call of Duty: Black Ops II has arrived on the Xbox 360. The Revolution DLC Map Pack includes four new multiplayer maps, a new Zombies Mode Co-Op map, a new Zombies game mode, and a new weapon to add to your arsenal as well.

You can find details about the four new multiplayer maps and new Zombies content, here. Alternatively, you could just have a look at the trailer and screenshots below. Alongside the release of this downloadable content, Black Ops II also saw a recent patch issued for the game that makes considerable changes to the multiplayer aspects of the game.

The Revolution DLC is the first of four scheduled map packs for Call of Duty: Black Ops II. This DLC will be exclusive to Xbox 360 owners for one month, and is available via the Xbox Live marketplace for 1600 Microsoft Points.