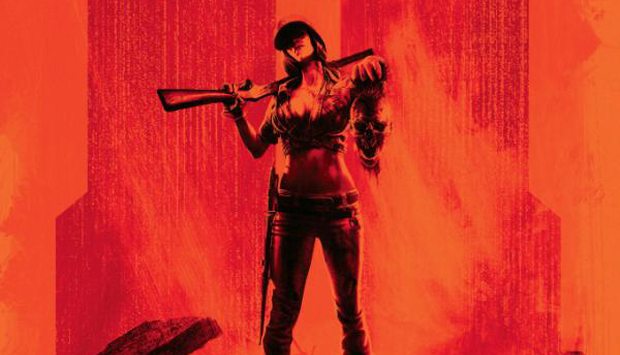 Treyarch has promised sweeping changes to arrive when Call of Duty: Black Ops 2 releases this fall.  A futuristic setting and a zombies mode that is self proclaimed to be “our biggest, most ambitious” ever, according to studio head Mark Lamia.  Today, the first image from Treyarch’s signature Call of Duty sidebar has revealed a female zombie hunter basking in the glory of a kill.

The popular cooperative mode has seen its share of changes over the years, improvements to the gameplay, and overall increase in the quality of game.  With this being their third iteration, fans have high expectations.

Black Ops 2 was officially revealed on May 1st, and the title has been confirmed for PlayStation 3, PC, and Xbox 360.