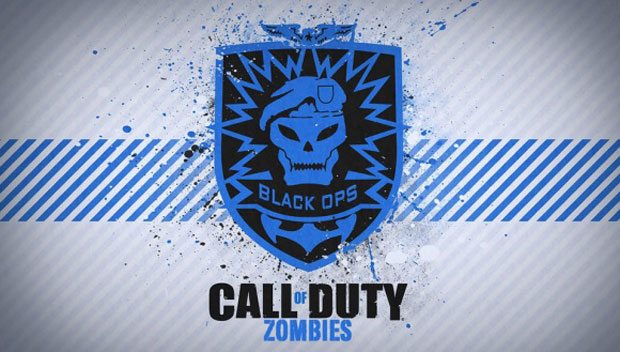 No guess work needed with this release, Treyarch has already gone ahead and confirmed that Zombie Mode will indeed be coming to Black Ops 2.  The popular cooperative multiplayer mode has seen its fair share of changes over the last few years, and Treyarch says this’ll be its most ambitious zombies offering ever.

We’ve seen Nazi zombies, space zombies, Jungle Nazi Zombies, Zombie Monkeys, Zombie Dogs, and just about every type of zombie you can imagine over the past two Treyarch Call of Duty releases.  We’ve seen a number of enhancements to the core gameplay, expanding on the perks system, and really taking the Zombies mode to another level in Black Ops.  What was once a sideshow for Call of Duty fans, has become a main attraction, that drives many to pick up a Treyarch made Call of Duty title, even if they don’t enjoy the traditional competitive multiplayer.

The news comes down from Treyarch studio head Mark Lamia, on a recent episode of Roll Call on the Call of Duty Elite TV Network.  Lamia reassured fans when he said:  “If you like zombies, you’re going to be really happy with what we’re doing with Black Ops 2.  It’s our biggest, most ambitious zombies ever.” As expected, Lamia also explained that Call of Duty: Elite will once again play a large role in the Call of Duty experience with Black Ops 2. Lamia says it’ll once again be “deeply integrated inside Black Ops 2”. Whether or not Call of Duty: Elite will work in exactly the same fashion as it has with Modern Warfare 3, was not discussed. Hopefully, we’ll see a healthy amount of additional Zombies Mode content heading out early to premium Elite subscribers, alongside the multiplayer map packs.