The latest news in the world of video games at Attack of the Fanboy
March 23rd, 2016 by William Schwartz 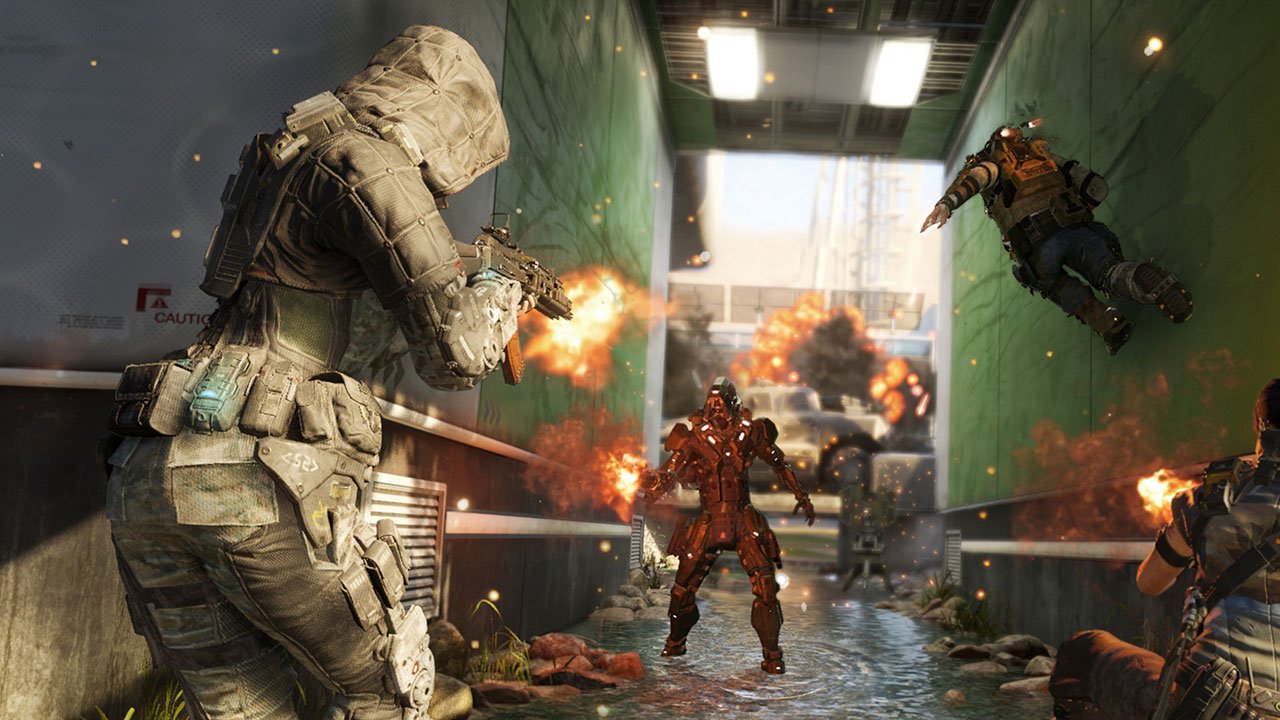 Cesar Stastny, the Director of Development at Treyarch, also known as @pcdev on Twitter, recently revealed that mod tools are “just around the corner” for Black Ops 3 on PC. A recent tweet from the Black Ops 3 PC developer said, “Last time we released our map editor was cod:waw. It has changed a lot in 8 years. Modtools closed alpha is right around the corner.”

From Stastny’s comments, it doesn’t look like everyone will be able to access these tools right away as they’ll be in closed alpha. The good news for PC Call of Duty players is that this is going to be a full blown map editor, which could certainly breathe some life into the shooter as it’s already been on the market for five months.

Promising the mod tools since launch, the natives are getting restless. While it appears that Treyarch is trying to crank out these features for the PC community as quickly as possible, Stastny recommends his followers not sit around and wait, “You should do stuff,” the developer adds.

No word on how folks will get into this closed alpha just yet, but I’m sure we’ll be hearing a lot more about them as the features near launch.