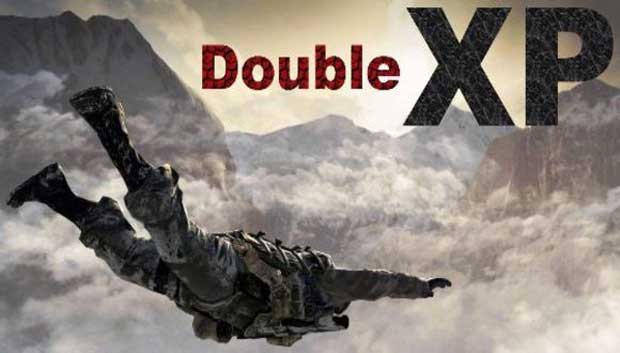 If you haven’t had a chance to pick up the new maps yet, they’re available right now on Xbox Live.  As always, the map pack will run you 1200 Microsoft Points, but we found it to be well worth the money as you can see in our review of the DLC.

If you’ve yet to join the human race in its adoration of Black Ops, Microsoft has added the title to its Games on Demand catalogue of titles.  Which means you can download this game directly to your HDD right now.