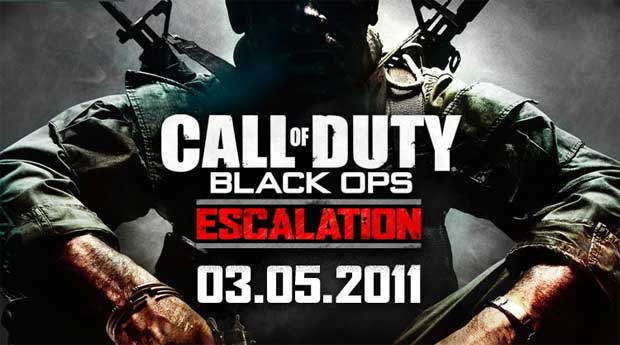 Are you patiently awaiting the Call of Duty Black Ops Escalation Map Pack DLC? Josh Olin of Treyarch has just announced that the second Black Ops expansion will be releasing late tonight/early this morning PST on the Xbox 360. The map pack will include four new multiplayer maps and one new zombies mode map. And we do mean new zombies mode map.

Here’s what to expect from the map pack which will run you 1200 Microsoft points when it releases tommorrow.