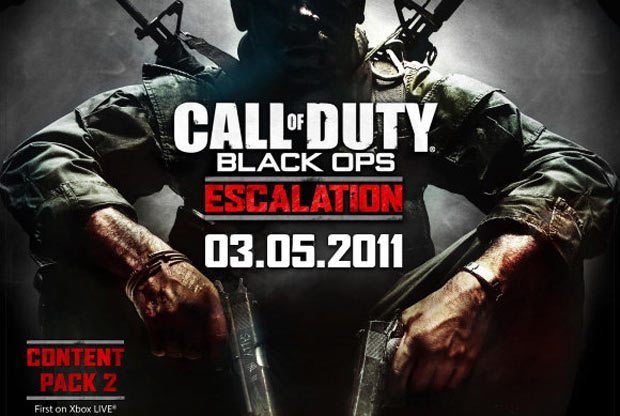 When Activision started charging an unprecedented 1200 Microsoft Points for its Call of Duty Map Packs, gamers immediately called foul.  And eventhough many cry about these gaming atrocities, people still buy the packs and see them as a value when you consider how much gameplay is in each one.  Josh Olin of Treyarch recently defended the price point for the Call of Duty: Black Ops map packs in an interview in the latest issue of OXM.

“It’s a little of getting used to it, but I think people see there’s a lot of value in the map pack,” said the Treyarch community manager. “All four of our MP maps are brand new from the ground up- they’re not rehashes from single player, they’re not old maps that people have seen before – they’re brand new maps.”
“As well as those maps, they get new gameplay mechanics with ziplines and destructible bridges and auto turrets and then in Ascension they get… in fact every new zombie map we’ve ever made for DLC, it’s more than just a few maps – new weapons, new enemies, new traps.”

These prices are scalable.  If you hardly ever play Call of Duty and just want to check out the new maps, the price is pretty steep.  If you are a daily CoD player that will be playing until the next version releases, you’re getting serious value and extended gameplay.