Black Ops Most Popular Game in the U.S. 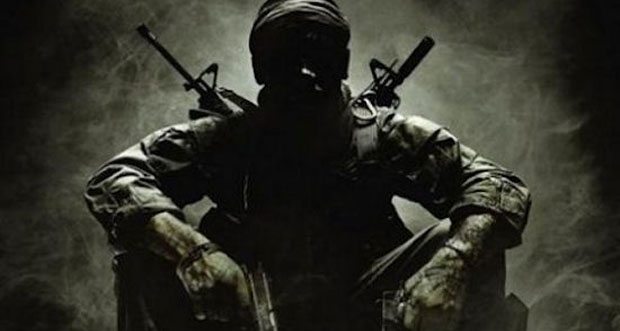 Call of Duty Black Ops was crowned the most popular of all games yesterday when the NPD released it’s numbers for North America.   Call of Duty: Black Ops was released on 360, PS3, Wii, PC, and DS all which were included in the tally for best selling game of 2010.  In comparison to it’s closets competition Call of Duty: Black Ops sold nearly twice as much as the closest game, Madden 2011.  It was reported that over 12 million copies of the game were sold.

Despite complaints from many fronts the game still surprisingly sold well on the consoles and platforms that did the most complaining.