Black Ops on PS3 From Bad to Worst 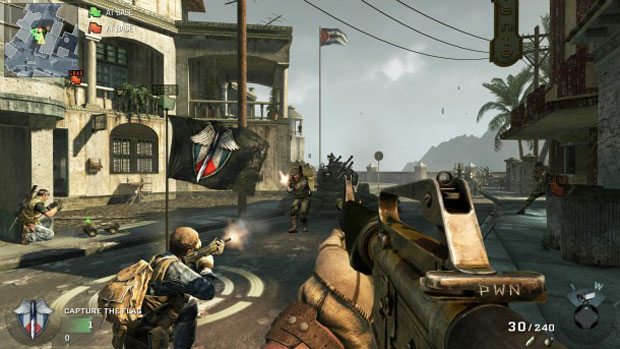 If you have been one of the many outspoken and vocal Call of Duty Black Ops fans that have been complaining about problems with the game on the PS3, a solution may be headed your direction. Though it doesn’t sound like you’re going to like it at all. In response to the complaints from independent blogger Jason Koblovsky, Activision threatens to pull all PlayStation Network support for the title in a blog post found by VG247.

The blogger sent in a letter to Activision voicing his concerns about why his experience on the PlayStation 3 is so much different than other platforms. And the response below is what Activision sent back to the man.

Well I have nothing else to offer and I too follow forums and have many friends who play and enjoy the game for all of its features. As an avid gamer, I would also disagree with any legalities involving a single aspect of a game as online experience may change at any time. The publishers have the right to shut down the servers for their game at any time as well which based on the number of reported posts from users may be a viable solution over the free PSN.

In any event, if you would like to send your game disc into us, we can either;

These are the options that we are able to offer to you as a one time courtesy.

Let us know how you would like to proceed.

Was Activision just trying to quiet the vocal blogger?  Shutting down Black Ops on PC isn’t truly a viable option is it?  With the recent modifications and hacks to Modern Warfare 2 it’s only  a matter of time before they make their way to Black Ops.  Perhaps it could be true.