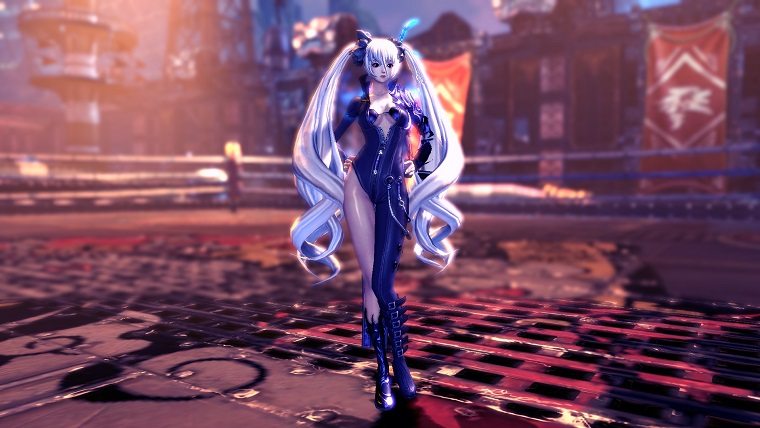 NCSOFT’s Action MMORPG called Blade & Soul just had its launch in the US and Europe last week, though in that time it has resulted in the game’s player count soaring over the 1 million mark.

The game originally launched in Korea and China a few years ago, though since then the game’s positive buzz has caused it to improve and reach an even bigger pool of players. The game is also expected to release in Russia within the first quarter of this year, though an exact release date has not been revealed yet.

NCSOFT issued a press release where they said that, “The sheer enthusiasm – not to mention volume – of North American and European players that have jumped into Blade & Soul since launch has been tremendous. Blade & Soul is one of the most exciting games for Western players in 2016.”

As for what the game is all about, the game thrusts you into a tale of redemption set within an Asian fantasy. Martial arts combat is at the game’s core, whose flashy visuals match perfectly with the game’s vibrant world. The game begins in a PvE setting, though eventually the option for PvP becomes available. The game is free-to-play, though there are microtransactions contained within.