A new DLC was also announced 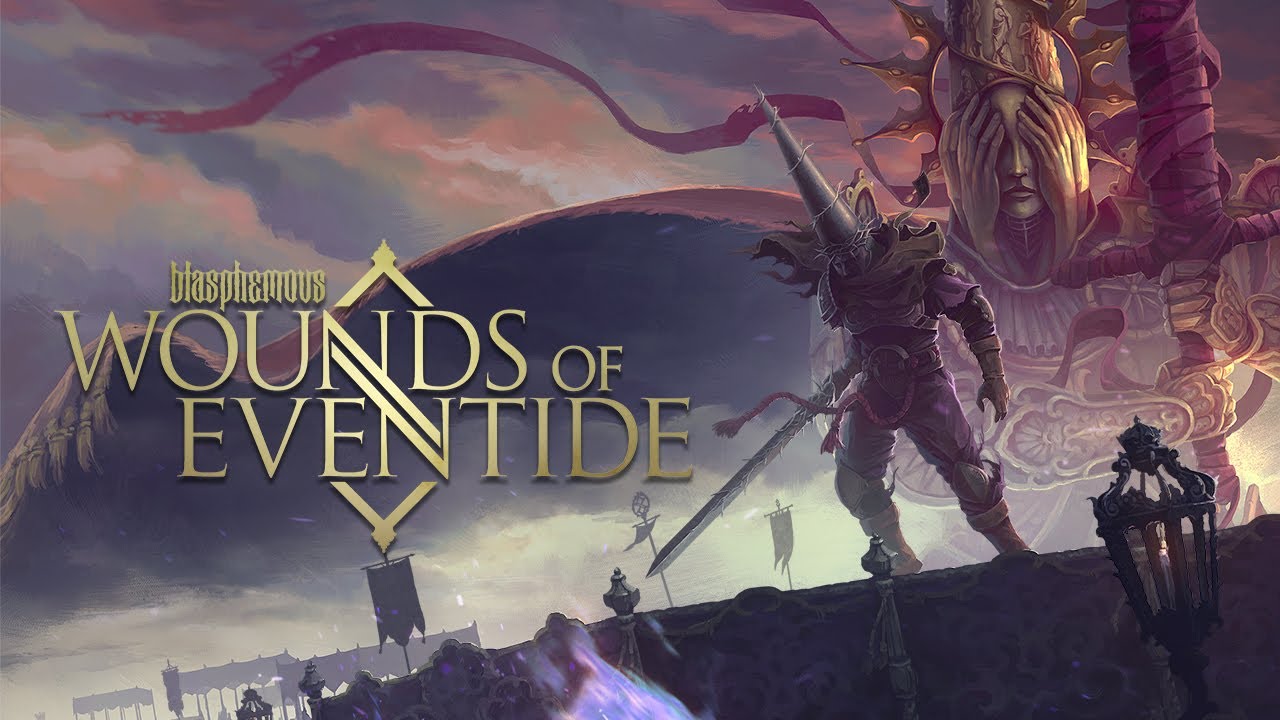 Developer The Game Kitchen and publisher Team17 announced, at this year’s Gamescom, that their acclaimed hack’n slash action-platformer, Blasphemous, will be getting a sequel.

Before the announcement of the sequel, expected to arrive in 2023, the game’s developers also announced that Blasphemous will be getting another free expansion, called Blasphemous: Wounds of Eventide, on December 9th, 2021.

You can check out the trailer for the upcoming expansion, which also announced the sequel below, courtesy of  Team17’s official Youtube Channel:

Blasphemous was first released in September 2019, and soon won the hearts of players all over the world for its history and by presenting what many called a 2-D version of the combat characteristic of FromSoftware’s Soulsborne titles.

You can check out the game’s official synopsis below, courtesy of its product page on Steam:

”A foul curse has fallen upon the land of Cvstodia and all its inhabitants – it is simply known as The Miracle.
Play as The Penitent One – a sole survivor of the massacre of the ‘Silent Sorrow’. Trapped in an endless cycle of death and rebirth, it’s down to you to free the world from this terrible fate and reach the origin of your anguish.
Explore this nightmarish world of twisted religion and discover its many secrets hidden deep inside. Use devastating combos and brutal executions to smite the hordes of grotesque monsters and titanic bosses, all ready to rip you limb from limb. Locate and equip relics, rosary beads and prayers that call on the powers of the heavens to aid you in your quest to break your eternal damnation.”

You can play Blasphemous, as well as all of its already released expansions, right now on the PlayStation 4, PlayStation 5, Xbox One, Xbox Series X/S, Nintendo Switch, PCs, and MacOS.