"Here's to Keeping the Same Roster in a Time of Change" 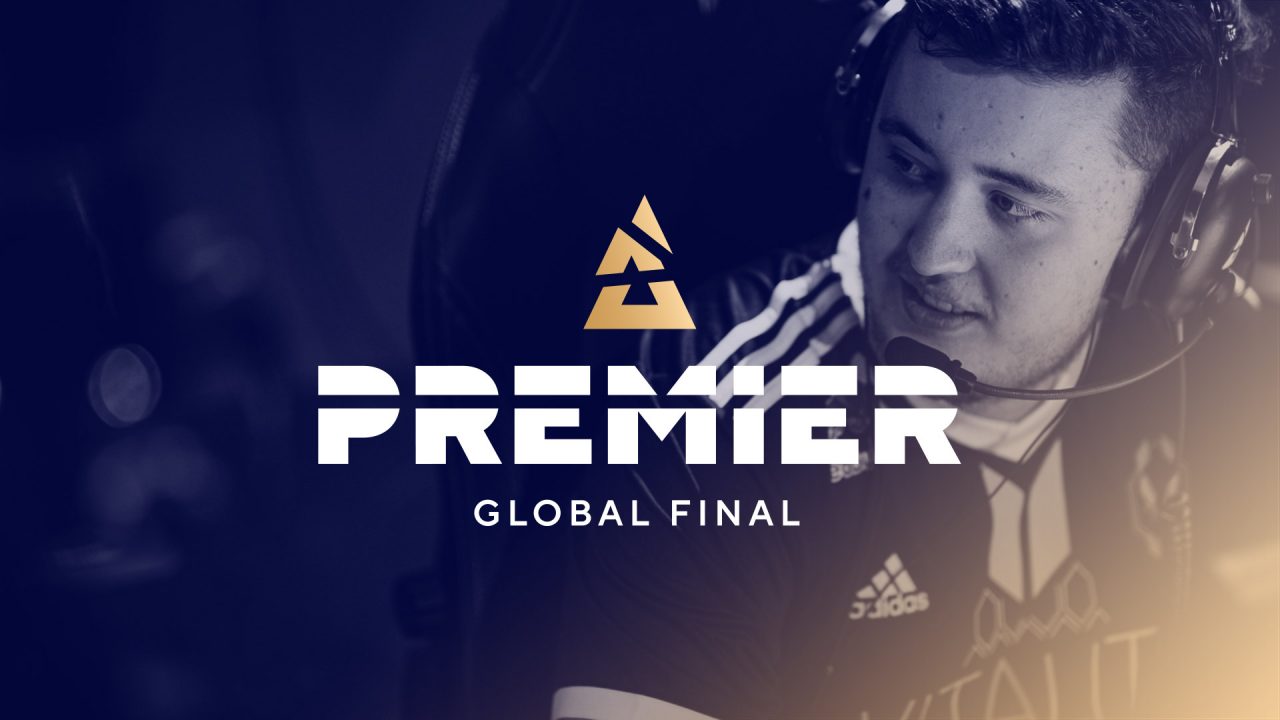 This year, a total of eight casters will be on the broadcast team, bringing fans all the action and helping to break it down. James “Banks” Banks will head up the desk, which will include Mathieu “Maniac” Quiquerez and Jacob “Pimp” Winneche as analysts in addition to Freya Spiers who will handle interviews. In the roles of caster, we’ll see the return of the duo of Conner “Scrawny” Girvan and Mohan “Launders” Govindasamy as well as Anders “Anders” Blume and Auguste “Semmler” Massonnat to help get the fans excited and keep them engaged in the action.

Several fans on Twitter were also interested to see if Banks and Maniac are going to be casting as well due to them being such powerful co-casters last time they were paired up. They weren’t the only people excited to see Maniac on the desk either, Team Liquid — while simultaneously being optimistically confident — said in a response “Love to see it, can’t wait to see Maniac’s reaction when we win”.

The BLAST Premier Global Finals will certainly be a spectacle to watch with an A-Team of a broadcaster line-up and a top-tier set of teams. You can catch the live streams here from January 19th to January 24th.