Another group of fighters enter the fray. 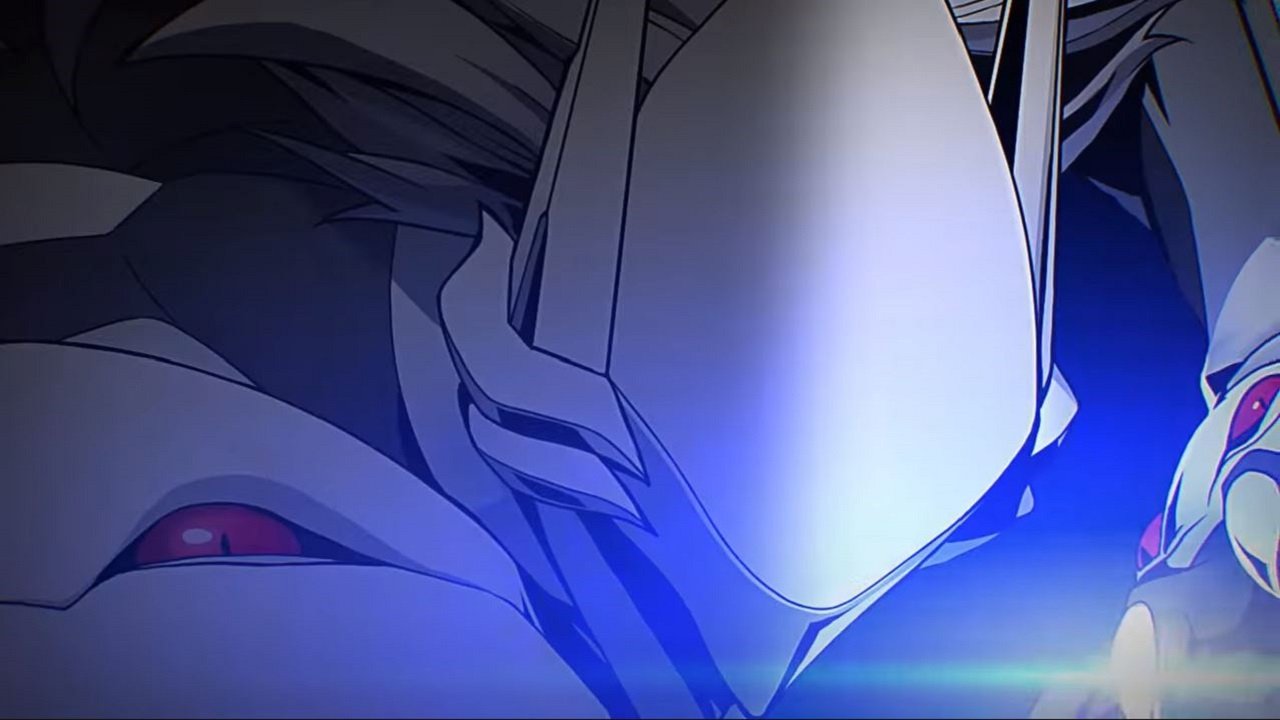 Also, as a reminder, the first DLC pack, featuring Platinum The Trinity, Kanji Tatsumi and Orie, will be free for a limited time.

This announcement comes a little over a week after Arc System Works released a trailer showing off how some of the characters sound in English. As you’ll notice later, this trailer was only in Japanese, but you can be sure that the three characters featured within — like the rest — will have their English voices fully intact when the full game arrives.

And though we don’t get to hear the English in this trailer, there is plenty of action and it does promise that we’ll be getting another announcement “shortly.”

Check out the trailer showing off the new characters below: