Check Out How BlazBlue: Cross Tag Battle Sounds In English

At long last, English VAs have returned to the BlazBlue franchise. 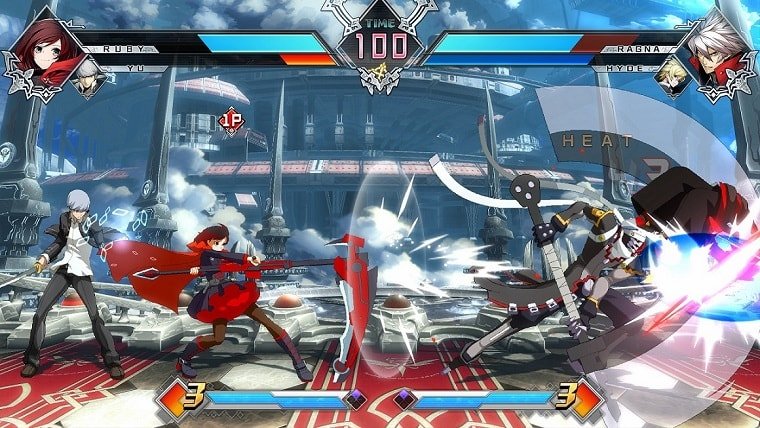 Earlier today, Arc System Works released the first English dubbed trailer for the upcoming BlazBlue: Cross Tag Battle giving a glimpse of how some of the characters sound in battle.

Check it out below:

Under normal circumstances, a trailer featuring an English dub would hardly be worth talking about. However, what makes this instance so unique is that BlazBlue: Cross Tag Battle will be the first entry in the series to have an English dub since BlazBlue: Chronophantasma in 2012/2014. Its absence didn’t make any of the games that came after less playable, but it was a bit strange playing as characters like Ragna the Bloodedge and Jin Kisaragi without hearing their English VAs.

Meanwhile, this game will mark the first time characters from Under Night In-Birth Exe:Late have English voices; leading to an amusing situation where they now sound kind of weird without their original Japanese VAs. Of course, players will eventually get used to the new voices (or just switch to the Japanese ones in-game).

Lastly, characters from Persona 4 Arena and RWBY have the same English voices as before, so there won’t be any need for adjustments on that end (unless you have preexisting problems with them).

Overall, the dubbing work is spot on and it tops off a solid-looking game that has been through one hell of a time trying to redeem itself it to fans after the whole DLC fiasco (which has mostly been resolved). Here’s to hoping the finished product meets the expectations it set when it was first unveiled.