The latest news in the world of video games at Attack of the Fanboy
July 17th, 2017 by Lewis White 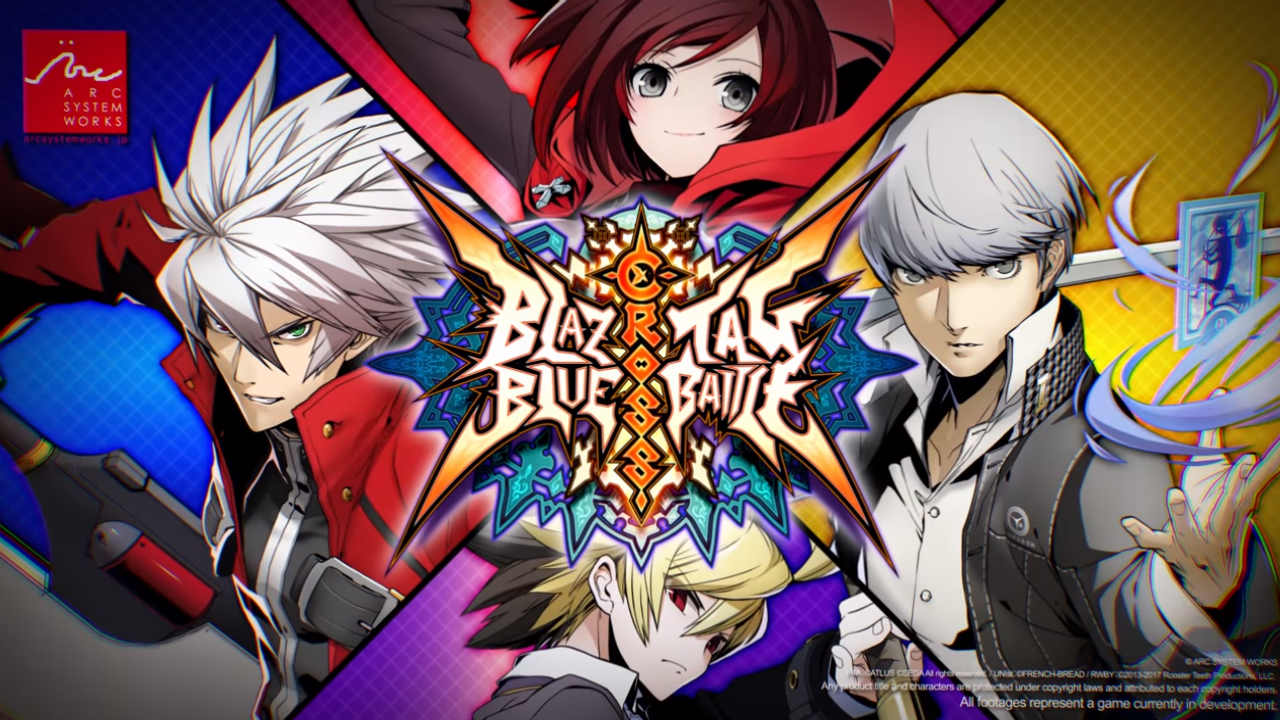 Featuring characters from BlazBlue, Persona 4 Arena (which is still not dead, thank God) and Rooster Teeth’s RWBY, Arc System Works are providing yet another fantastic looking 2D fighter for fans of the genre.

From the trailer, BlazBlue Cross Tag Battle appears to utilize a 2v2 fighting system, unlike the 3v3 Marvel-esque system they’re using for Dragon Ball Fighter Z. While not much else is known about the game’s mechanical style yet, we can probably assume that the game will aim for a balanced middle ground between the fighting systems of BlazBlue and the Persona 4 Arena games to make character conversion as easy as possible. No character roster has been announced but the game does see some returning faces from Persona and BlazBlue as well as some new additions.

The biggest surprise, although rumors were circulating since Rooster Teeth’s RTX convention last week, was the inclusion of the RWBY series into such a well established fighting game format with many assuming the RWBY series would be limited to its own low-budget fighter. While the series is well received despite its
glaring shortcomings, its popularity in Japan has surely been noted by eastern companies and now has the potential to be even more profitable for Rooster Teeth.

RWBY was picked up by Warner Bros. Japan in 2014 and even receives Simulcast episodes of the show on streaming services such as Crunchyroll. With the series targeting its fifth season for release this October, RWBY as a series is popular than ever.