The latest news in the world of video games at Attack of the Fanboy
January 13th, 2018 by Jelani James 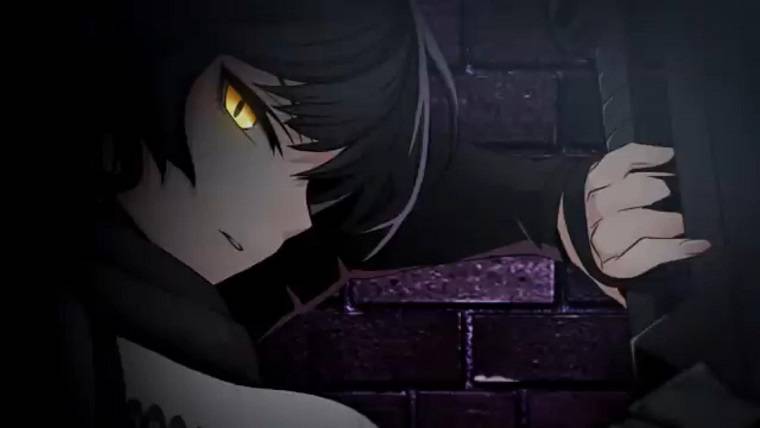 Arc System Works has released a new batch of info about the upcoming 2v2 tag-team fighting game BlazBlue: Cross Tag Battle, the first and most important among them being a release date which is now confirmed for May 31 in Japan and Asia, and June 5 in North America.

or those who might be hearing about it for the first time, BlazBlue: Cross Tag Battle is a crossover fighting game which takes characters from BlazBlue, Persona 4 Arena, Under Night In-Birth and RWBY, and has them form teams of two in order to do battle with one another.

There are 20 characters in total and this new announcement has confirmed that 20 more be joining the fray in the form of DLC, with RWBY’s Blake Belladonna being among the first. Arc System Works also illustrated how it intends to go about releasing the other 19 DLC characters with a roadmap, which shows six sets of character packs and even an all-in-one bundle who want to pay for all the characters in one fell swoop.

All in all, the roster looks pretty good and even though it is clearly oversaturated with BlazBlue characters (which was kind of expected), 20 is still a respectable amount of characters for a base roster. That said, the fact that it represents HALF of the full roster in a game that’s clearly relying on reused assets is beyond crappy. Here’s to hoping that the DLC doesn’t cost too much.

To reiterate, BlazBlue: Cross Tag Battle is due out for the PlayStation 4, Nintendo Switch and PC on May 31 in Japan and Asia, and June 5 in North America.

Check out the launch roster/Blake Belladonna reveal trailer below: