Blizzard Teams With Microsoft to Stream BlizzCon 2015 on Xbox One 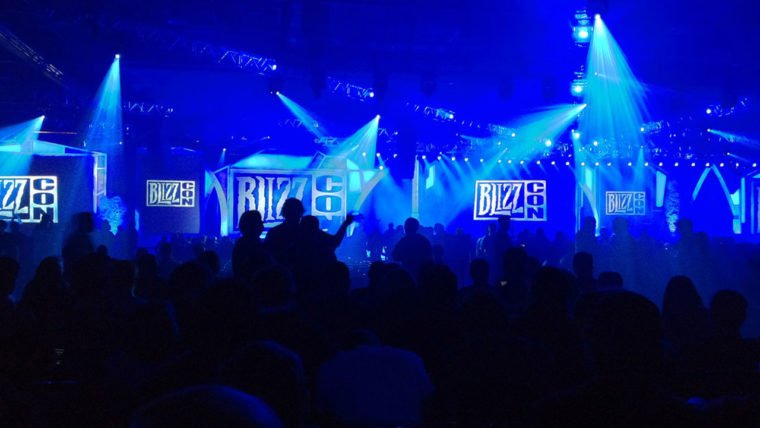 Microsoft and Blizzard are teaming up this year to provide a stream of BlizzCon 2015 for Xbox One owners.  The annual convention for all things Blizzard kicks off at the Anaheim Convention Center in Anaheim California on Friday, November 6th.

Using the XLEi Xbox Live Events Interactive App on the Xbox One, console owners will be able to watch the Opening Ceremony where Blizzard usually makes their biggest announcements.

Streams of BlizzCon’s Opening Ceremony aren’t anything new.  Blizzard has been streaming the precedings for years, but this is a first for the Xbox One.  The announcement on Major Nelson’s Blog only detailed the Opening Ceremony for the event.  To catch all the goings-on of BlizzCon 2015 without being at the convention in person you’ll need a BlizzCon 2015 virtual ticket which runs $39.99.

Last year’s Opening Ceremony for BlizzCon saw the announcement of their new shooter Overwatch, announcements of Legacy of the Void for StarCraft II, as well as updates for Blizzard’s other games.

Virtual Ticket Holders for BlizzCon 2015 will see a number of freebies delivered with the price of admission:  A World of Warcraft Murkidan Pet, the Nexus Beast Heroes of the Storm Mount, the 2015 Hearthstone Blizzard Card Back, Portraits for StarCraft II, and a Pennant, Pet, and Portrait for Diablo III.