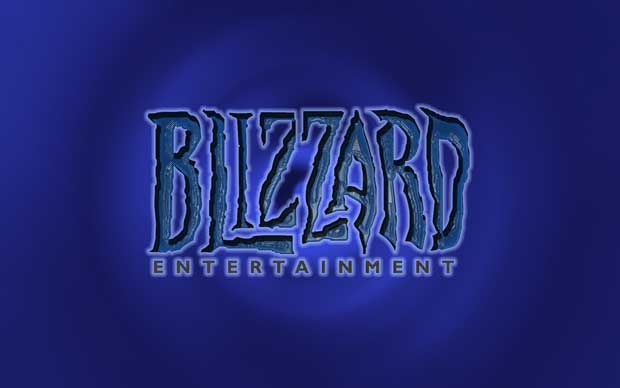 Blizzard has been keeping awfully quiet about the Titan project that has been speculated about for quite some time.  Today, an industry analyst confirmed that the project could be on the books within a 12-24 month window.  The analyst who was addressing investor concerns over Activision/Blizzard’s newer, trimmer portfolio of titles, listed the company’s upcoming projects where he placed the game in a time frame as well as classifying it as a “casual MMO”.

“In addition, expansion packs for Starcraft and World of Warcraft, a new Diablo game, a new casual MMO, new properties from Bungie, etc. will likely be released in the next 12 to 24 months and alleviate investor concerns in this regard”   said the Sterne Agee analyst, Arvind Bhatia.

Though Blizzard has been known to develop to the beat of it’s own drum, and release games when they are 100% satisfied with the project.  Diablo III which has been in development for quite some time, follows the same pattern that the Starcraft series followed in the lengthy development times.  The time frame probably shouldn’t be considered as fact at this point, but the “casual mmo” reference is interesting.