The latest news in the world of video games at Attack of the Fanboy
March 5th, 2018 by Jelani James 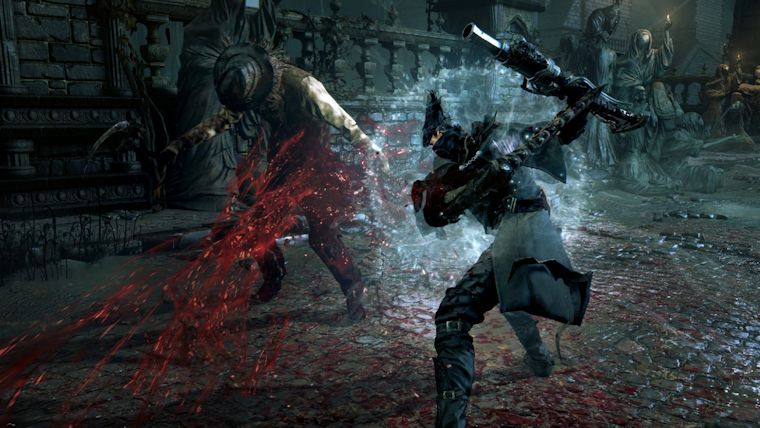 Each year, members of the Bloodborne community host a fan event where they flock back to Yharnam in order to populate the game’s servers and enjoy some jolly co-op. That time has come once again and it looks to be the biggest event yet thanks to the gothic-horror game coming out as a free game on PlayStation Plus this month.

Organized thanks to the efforts of the Bloodborne reddit and Discord fan server, the yearly event, called “Return To Yharnam,” will see the return of older fans as they interact with newcomers. 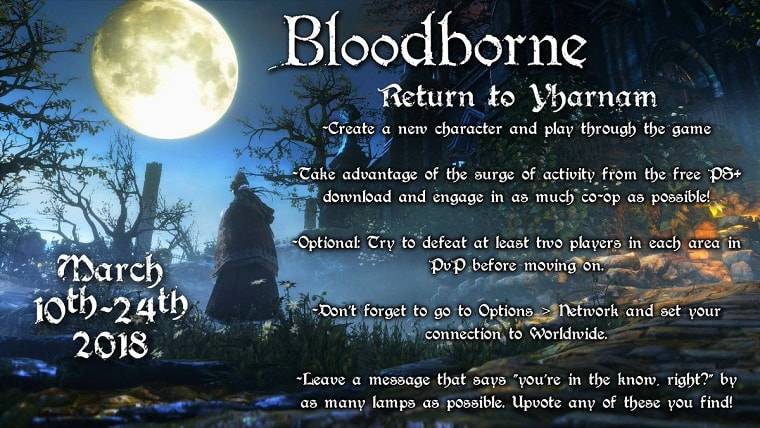 As indicated on Twitter, the event runs from March 10 to March 24 and all you need is a copy of Bloodborne to get in on the action. New players don’t have much choice in the matter, but older fans are encouraged to create new characters so they can engage in as much co-op as possible.

Of course, it wouldn’t be a genuine Bloodborne experience without PvP, so participants are encouraged to try and defeat at least two players in each area before moving on to the next.

Lastly, players should leave messages by lamposts saying “you’re in the know, right?” and upvote any that you find.