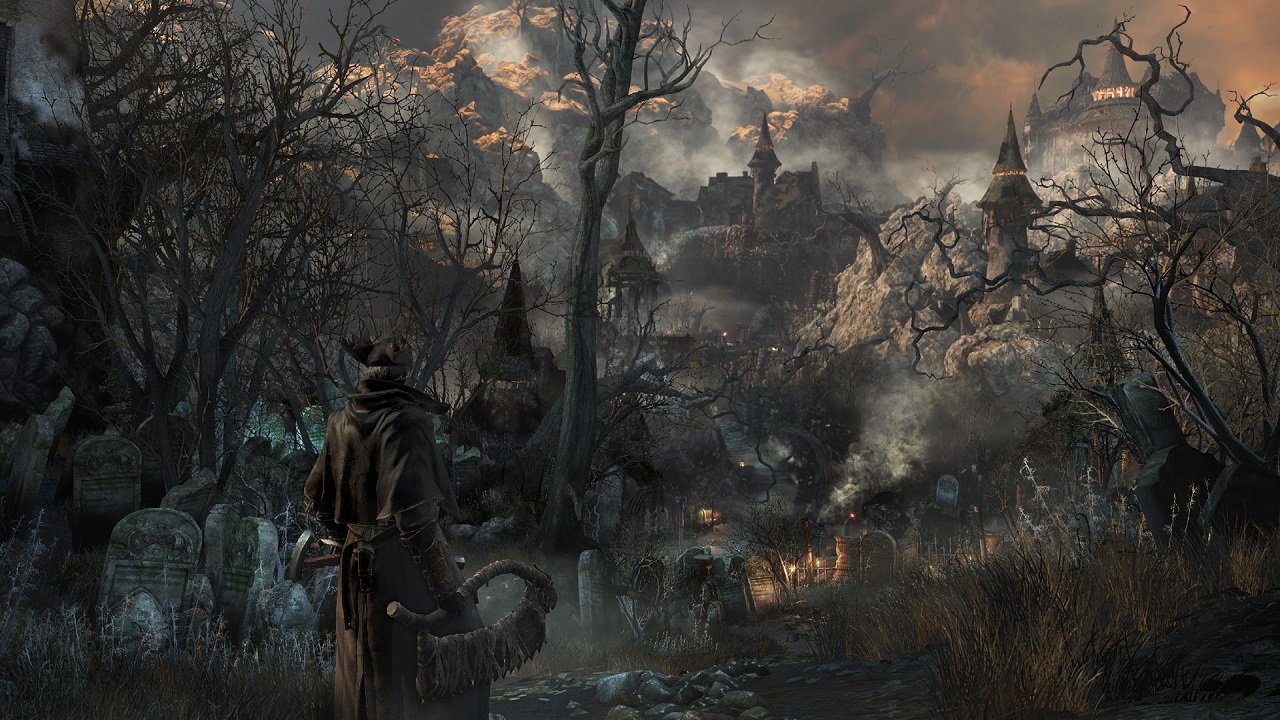 Bloodborne fans who picked up the collector’s edition are able to listen to the wonderful soundtrack to the title but now fans will be able to pick up the Bloodborne Soundtrack later this month on April 21st.

The Bloodborne Soundtrack will be available on Sumthing.com and physical CD. The digital version will be available for $10 or $.99 cents per track.  The album is comprised of 21 tracks made by fame composers Tsukasa Saitoh, Nobuyoshi Suzuki, and Yuka Kitamura from Dark Souls II. It also includes two guest composers, Ryan Amon from Elysium and Michael Wandmacher from Twisted Metal. The songs were played by a 65-piece orchestra and a 32-piece choir. Fans can preview all 21 tracks on Sumthing.com to get a feel for the soundtrack before it releases. Check out the behind-the-scenes video that PlayStation released to give fans a look at a recording session for the ‘Cleric Beast’. It gives fans an idea how much hard work went into the music for something that many fans might end up tuning out with Spotify.

The Bloodborne Soundtrack is set to release on April 21st. Bloodborne is available now exclusively on PlayStation 4, be sure to check out our review to see what we thought about the title.